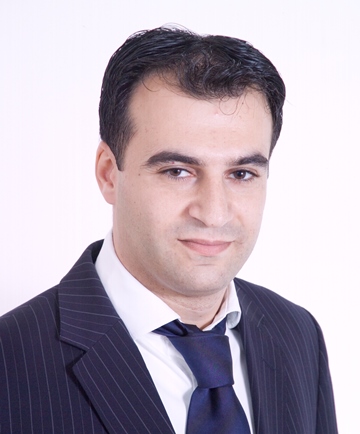 The Immigration Rules were introduced in 1973 and were initially laid out in a 40 page document. The document is now in excess of 1000 pages and has quadrupled in length over the last 10 years alone. Moreover, it has been reported in the Guardian that Home Office officials have made more than 5,700 changes to the Immigration Rules since 2010.

The Immigration Rules have been criticised for some time by those in the legal profession, as difficult to follow, repetitive and too convoluted. It is believed that simpler rules would increase transparency for immigration caseworkers and applicants, which would facilitate quicker decisions.

The proposed review of the Immigration Rules would involve a simplification of the current process with an aim to provide clear, logical, well-organised and accessible rules. It would not, however, intend to involve a change to the substantive principles that govern immigration in the UK. The new proposals would seek to avoid piecemeal changes to the Immigration Rules as it is argued that this would add additional complications and confusion to the document. The Law Commission stated that the simplification of the Rules must be maintained moving forward, which would involve improving the reviewing process of the same in terms of amendments and archiving systems.

The consultation process will continue until the end of April 2019. Until then, we await the full scope of changes that may come about as a result. In the meantime, the Immigration Rules will continue to be applied as they have done.

With these changes anticipated, it is important to instruct a specialist in immigration law to help navigate your immigration matter. If you require assistance with any immigration matter, contact author, Immigration Director Ayan Yalchin, on ayany@duncanlewis.com or 020 7275 2011. He has more than 18 years’ post-qualification experience acting on behalf of individuals in a variety of immigration related proceedings.

Ayan Yalchin heads our business immigration team and continues to be recommended by Legal 500 2019 for his immigration work in London. Ayan specialises in Tier 1, Tier 2, and sponsorship licences for companies including renewals and advising on processes and compliance, Tier 4 (students) and Tier 5 (temporary workers), as well as all types of entry clearance, FLR, settlement, EEA and ECAA applications.

Ayan has a strong practice representing high net worth individuals and has extensive experience providing bespoke Immigration solutions to a wide range of industries including fashion, food and beverage, precious stones, finance, insurance, media, IT, energy and healthcare.

Our Immigration department is ranked as a top-tier practice in Immigration: human rights, appeals and overstay matters in The Legal 500 2019. As leading immigration specialists we advise on business immigration, right to work in the UK, Tier 2 visa applications, student/graduate visas, spousal visas and visa overstays.