Awards and Recommendations for Rubin Italia 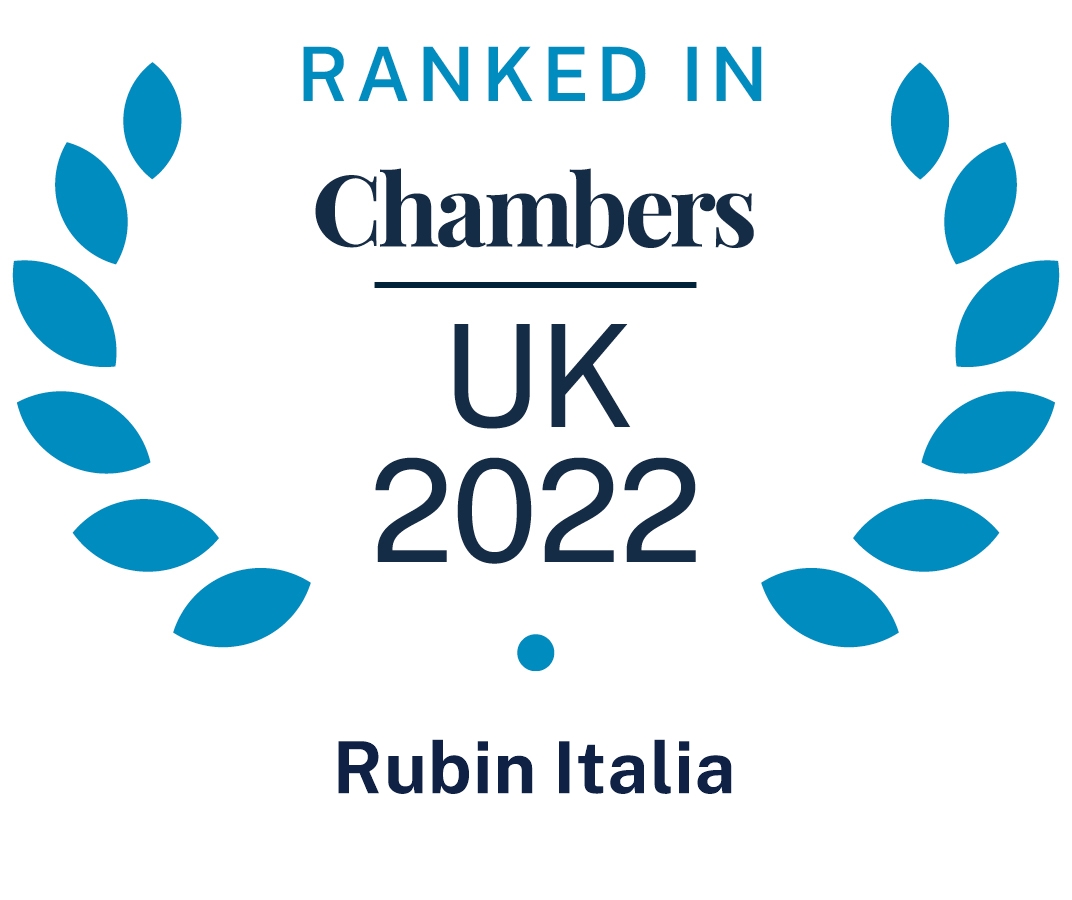 "Rubin Italia has considerable experience in criminal cases, representing individuals facing serious charges of sexual assault, drugs conspiracy and murder, among others. 'He puts in a lot and delivers quality to his clients.'"

Rubin is a Recommended Lawyer in the 2022 edition of The Legal 500.

"Rubin Italia has considerable experience in criminal cases, representing individuals facing serious charges of sexual assault, drugs conspiracy and murder, among others. He has a consistently good standard of preparation as well as being extremely personable."

"Jointly led by Rubin Italia, who has over twenty years of experience in this field...the team has a niche expertise in drug confiscation matters..."

Rubin is a Recommended Lawyer in the 2020 edition of The Legal 500.

"Rubin Italia heads the team from the Harrow office and is most notable for his work involving the defence of insanity in addition to business crime cases."

Rubin Italia is a Recommended Lawyer in the 2019 edition of The Legal 500 for his work in Crime, Fraud and Licencing, London.

"Key figures include the ‘bright and tactically astute’ Rubin Italia, who ‘has a wonderfully calm and kind manner"

Rubin was recognised as a leading lawyer in Crime in the 2014 edition of Chambers UK. Chambers commented “He is endorsed for showing "a high level of professional integrity, combined with a wealth of experience." He represents clients in serious and compl

I currently have over 16 years post qualification experience of extensive criminal law and procedural experience ranging from minor road traffic offences to murder, rape, extradition and all serious complex crime including large-scale drug conspiracies. A notable case includes that of Eva Nowakoska whom I represented at the police station - an au pair who was accused of shaking her baby to death - found not guilty of murder and manslaughter.

I am well versed in all matters dealing with bribery and corruption investigations and prosecutions conducted by the Serious Fraud Office (SFO) and I am used to dealing with such matters on a regular basis. I was also part of a team that worked on one of the largest frauds in UK history involving allegations of a price fixing cartel by various drug companies supplying the NHS. Thanks to my eye for detail, the trial eventually collapsed.

I have also been requested for advice from companies seeking comprehensive advice on the Bribery and Corruption Act and have represented individuals at all levels including CEOs and directors with investigations from the SFO. Notably individuals from Boeing as well as companies being investigated for billion dollar contracts in Iraq, the UAE as well as north African countries including Morocco.

I am predominantly a criminal practitioner however I have an extensive knowledge of other practise areas such as public law and immigration. My experience has included contested extradition cases involving class 1 and 2 countries. I am one of very few criminal practitioners with a history working in immigration as a supervisor, which has assisted in trying to identify the issues within public law that are identifiable for judicial review.

I have undertaken numerous high-profile cases during my career, many of which received extensive media coverage, for example, during the London riots in August 2011, I represented a number of the defendants arrested as part of Operation Withern. I also took part in Operation Overt, one of the longest running and largest terrorist trials in the UK, involving a conspiracy to detonate bombs on transatlantic planes.

I qualified as a solicitor in 2001 after training at a niche firm. I then practised for a further five years at a specialist criminal firm. Having perfected my advocacy I became a Higher Court Advocate in early 2007 able to practice in all criminal courts.

I am always prepared to go the extra mile; I travelled to Jamaica on a cannabis importation case of 25 kg. The evidence gained was put before the jury. The jury returned a unanimous not guilty plea within minutes. I continue to represent those who feel the odds are against them. I am also an advocate and conduct my own trials. I advocated in 2004 in what was at the time the largest application for an Anti-Social Behaviour Order (ASBO), with six other respondents. My client was the only one not to receive an order against him.

I regularly give lectures to members of the firm and write articles for the local media. I am also a mentor as part of the National Mentoring Scheme and have assisted and supported a number of people over the last 4 years.

I am an approachable and reliable solicitor with over 20 years of experience and I am often called upon for advice, help and assistance which I am always willing to give.