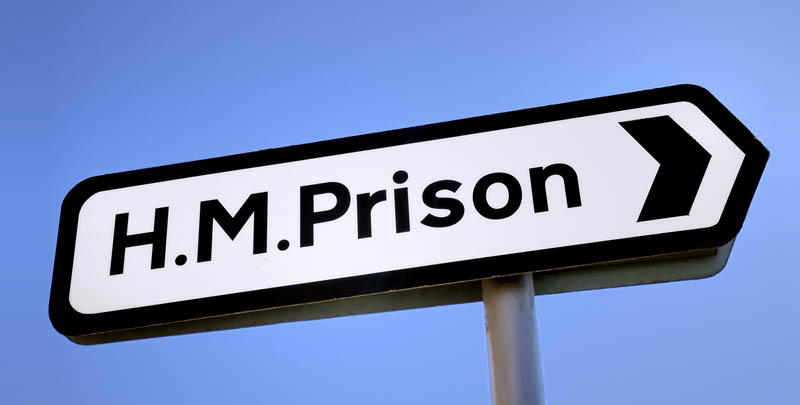 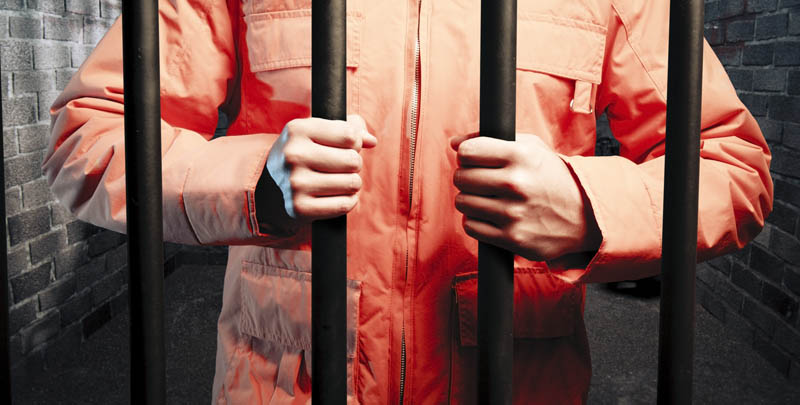 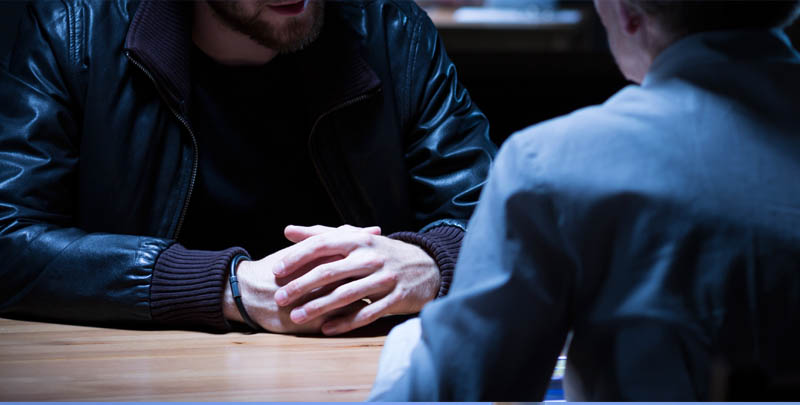 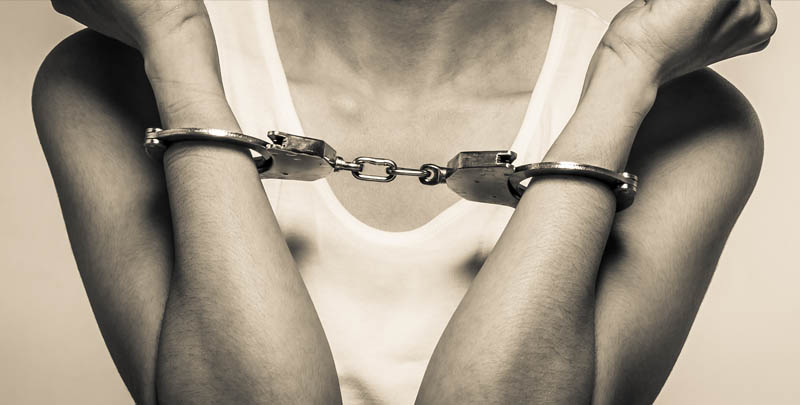 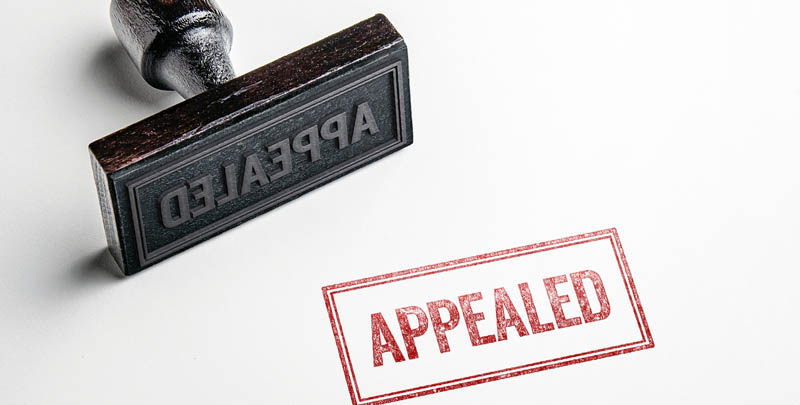 Convicted offenders can appeal against sentences handed down by both the Magistrates’ Court and Crown Court.

Offenders appealing against sentences are eligible for Legal Aid to fund a case and pay for legal advice and representation in court. Duncan Lewis is one of the UK’s leading Legal Aid criminal defence solicitors – and our criminal appeals lawyers have a successful track record in winning appeals for sentences handed down by the Magistrates’ Court and Crown Court.

There is no jury in a Magistrates’ Court and a sentence can be appealed whether the defendant pleads guilty or not guilty.

An appeal against sentencing by magistrates has to be made within 21 days.

It is possible to appeal outside the 21-day limitation period if the Crown Court grants permission to appeal – known as Leave to Appeal Out of Time. An application is sent to the Crown Court for a single High Court judge to decide whether the appeal would stand a reasonable chance of being successful. If so, then the right to appeal the sentence at a Crown Court will be granted.

Appeal hearings at a Crown Court can last for several days. If the appeal is successful, a reduced sentence may impact on Parole Board Review – Duncan Lewis prison law solicitors will be able to advise clients further on sentence reductions after appeal.

Duncan Lewis can also advise on appeals against sentences passed in the absence of the defendant at a Magistrates’ Court.

Appeals against sentences handed down by a Crown Court can be made, whether the defendant pleaded guilty or not guilty.

Counsel will usually advise on the chances of success at appeal immediately after sentencing – and the advice will be in writing if it is considered that there are grounds for appeal.

Duncan Lewis can visit clients in prison to advise on appealing a sentence – and will prepare the relevant paperwork (form NG) to send to the sentencing court.

The paperwork will then be sent to one of the Appeal Courts dealing with criminal appeals, where a full court hearing will decide whether to uphold the appeal.

Duncan Lewis prison law solicitors can also advise on cases where permission to appeal a sentence has been declined, or appeals against sentences have failed and the appellant – the person appealing against a sentence – is seeking a second opinion.

In these cases, it may be able to proceed to appeal – but if the appeal fails, the appellant may be faced with legal costs. In some cases, an offender may also have the time already spent in prison disregarded, unless counsel advised that there were grounds for further appeal.

Duncan Lewis prison law solicitors can advise on cases where a client may feel there were procedural errors in sentencing – or a prison sentence did not follow sentencing guidelines.

Our prison law team are also able to advise on miscarriages of justice and civil liberties matters involving appealing a sentence – including legal advice on applying for Judicial Review or referring a matter to the Criminal Cases Review Commission.

Call Duncan Lewis as soon as possible for legal advice after a sentence has been handed down, an appeal is planned – or when a second opinion on a failed appeal is needed.

Duncan Lewis Prison Law Solicitors – How to contact us There are Duncan Lewis offices nationwide and our prison law solicitors regularly visit police stations, prisons and courts to advise on criminal law and prison law.