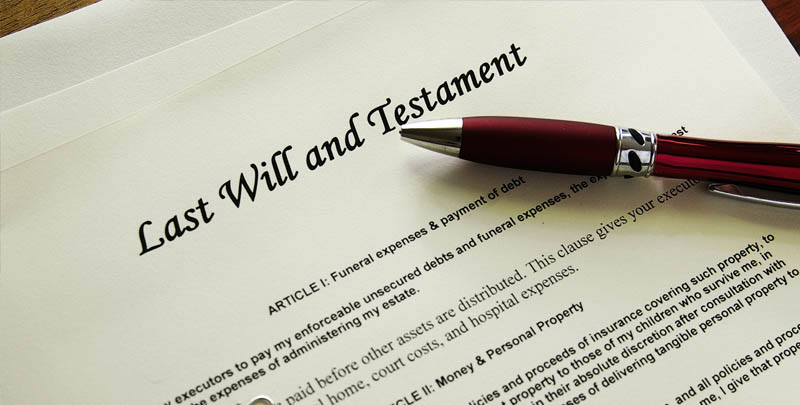 We understand that in some situations the will may be contested and work to ensure assets are distributed to their rightful owners. 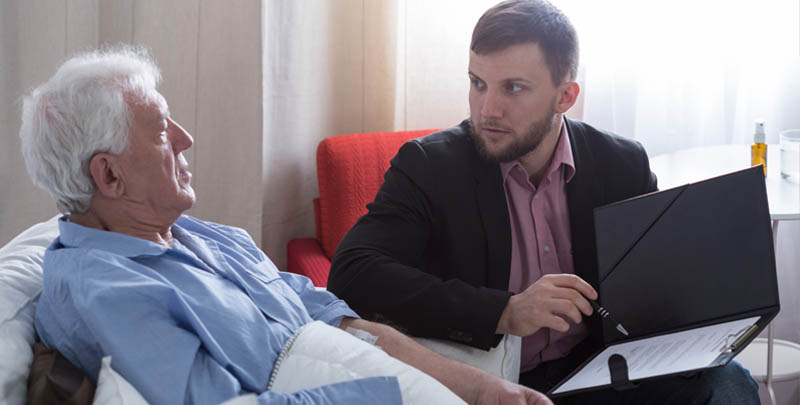 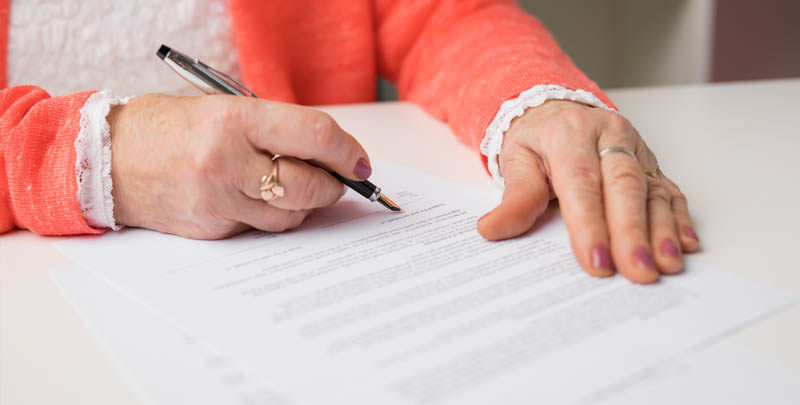 Leaving your loved ones

We offer highly reliable and accurate will writing draft services in order for your final wishes to be secured to the best of your knowledge. 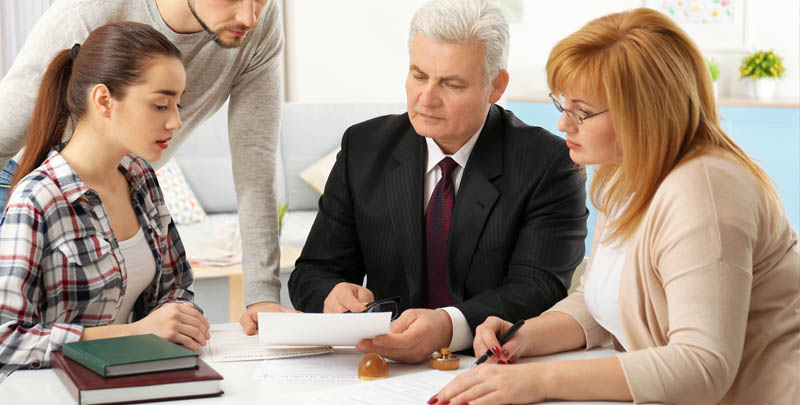 Setting up your family for a secure life once you're gone can be done at ease with us.

Making a Will and Children

Making a Will and Children
Wills and Probate Services

Making a Will and Children

The primary concern when making a will is not only a partner or spouse, but also provision for children.

Family relationships are often much more complex than they might have been in previous generations, with extended families and second, third or fourth marriages increasingly common.

Making a will to provide for children might include providing for:

It is crucial to take expert legal advice when making a will to provide for children, as disputes over wills are becoming increasingly common, especially when there are children from more than one relationship or marriage involved, or several generations of children involved, such as grandchildren.

In some cases, it may also not be the children themselves who dispute a will – but former partners or spouses who have brought up the decedent’s child or children alone may contest a will.

There may also be a claim against an estate from a child or children who were not known to the deceased, but who are from a previous or brief relationship of the decedent.

Under the Inheritance (Provision for Family and Dependants) Act 1975, there is a sixth-month time limit from the date probate is granted in which individuals can contest a will, so making adequate provision for children can potentially save on costly litigation for your heirs.

Increasingly, there are also more international marriages and divorces, with children who may not live in the same country as one parent.

Duncan Lewis Wills and Probate Solicitors – Making a Will for Children

Duncan Lewis wills and probate solicitors can advise on all matters regarding children and wills – and are uniquely placed to advise on making a will to provide for children, as Duncan Lewis is also one of the leading family and child care law firms in the UK, frequently advising on complex child care cases and child care arrangements following separation, divorce, or dissolution of a civil partnership.

Our wills and probate solicitors can offer clear and focused legal advice on making a will to provide for children, taking into account current inheritance law – and any other issues, such as international relationships and marriages, cohabiting relationships and previous marriages or partners.

Duncan Lewis advises on wills and probate under the laws of England and Wales, as well as Islamic law – and also has considerable expertise in cross-borders cases and international wills.

Duncan Lewis wills and probate solicitors offer competitively-priced fixed fees for making a will or advising on probate matters, whenever possible, with hourly rates for contentious probate matters.

For expert legal advice on Making a Will for Children, call Duncan Lewis Wills and Probate Solicitors in confidence on 0333 772 0409.