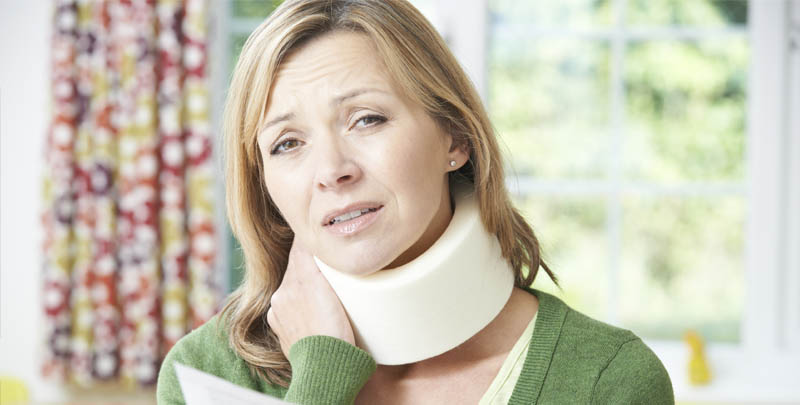 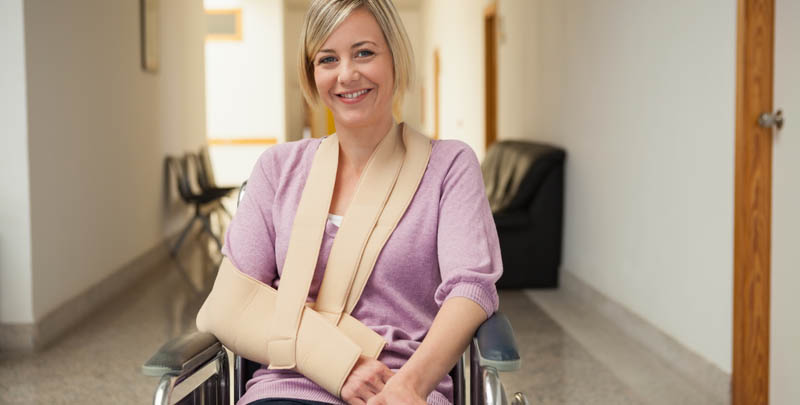 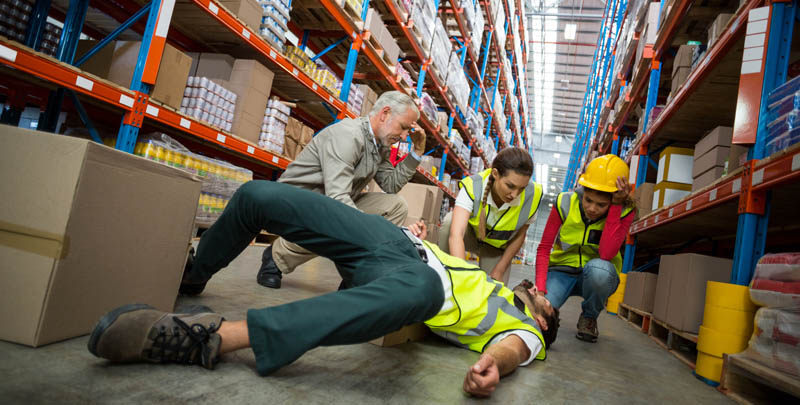 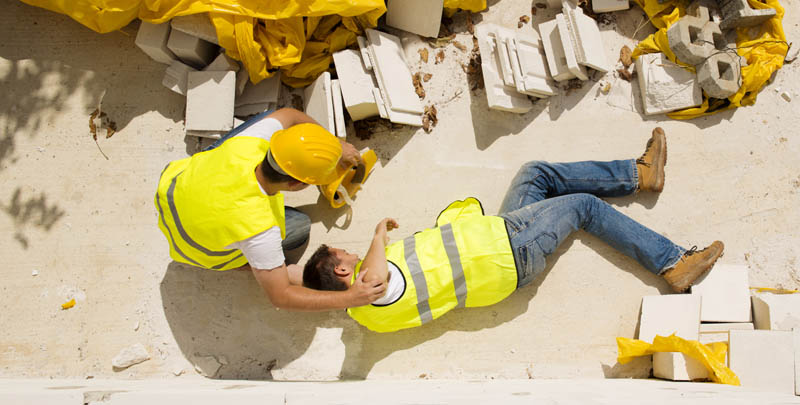 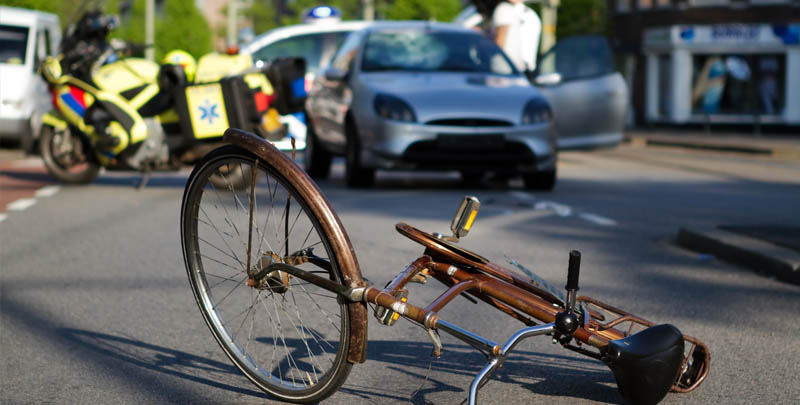 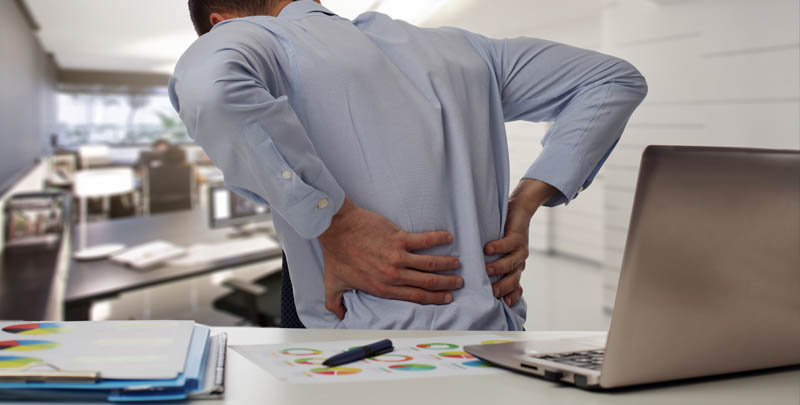 The Health and Safety Executive (HSE) has successfully prosecuted two companies based in South Wales, following the death of a five-year-old girl who became trapped in the mechanism of a sliding gate in July 2010.

Karolina Golabek from Bridgend died after she became trapped between the automatic gate and the gatepost outside her home at Brook Court, a block of flats in Bridgend.

The HSE investigated installation company John Glen (Installation Services) Ltd and maintenance company Tremorfa Ltd after the incident and found that the gate was “inherently unsafe” and “posed a clear risk”.

The court heard that the closing force of the gate failed to meet both EU and UK safety standards – the structure was in excess of 2,000N, which is equivalent to the force created by a weight of 440lbs (220kgs).

HSE inspectors also found the structure left space for people to get trapped in – and there were insufficient safety devices to detect a person in the area that would automatically prevent the gate from closing. Existing safety features were found to be set incorrectly, the court heard.

The court also heard that John Glen (Installation Services) Ltd had fitted a new electric motor to the gate when a previous motor broke – and the gate was put back into use, despite the fact that there were points where people could have become trapped.

The court was also told that, although Tremorfa Limited had been contracted to maintain the gate and had carried out two maintenance visits, during the last maintenance inspection six weeks before Karolina’s death, the company had failed to carry out vital safety checks, including checking the gate’s closing force measurements.

Karolina had been playing in the area around the gates at Brook Court, when the gates automatically closed after a car passed through. A resident found the little girl’s body in the gap between the gatepost and gate shortly afterwards.

Karolina was rushed to hospital, but died as a result of crush injuries.

On Thursday (12/06/14) at Cardiff Crown Court, John Glen (Installation Services) Ltd of Phoenix Way on the Garngoch Industrial Estate in Swansea pleaded guilty to breaching Section 3(1) of the Health and Safety at Work Act 1974. The company was fined £60,000 and ordered to pay £40,000 costs.
At the same hearing, Tremorfa Ltd of Pascal Close in St Mellons, Cardiff pleaded guilty to the same charge and was fined £50,000 with £40,000 costs.
After the hearing, HSE Inspector Stuart Charles said:

“If you own or are responsible for managing properties with automatic gates, you should ensure they are properly maintained.

“You should also ensure that those carrying out the maintenance are competent to do so.

“No one should install or work on automated gates without knowing the relevant safety standards – or without having the right equipment to check that the gate is safe after they have worked on it.

“Automated gates are becoming more common – and it’s sometimes difficult to appreciate that even small gates can close with significant force.

“Badly installed and maintained gates are a threat to all pedestrians, but young children are particularly vulnerable because they are often completely unaware of the dangers.
“Both companies walked away from the gate leaving it in an unsafe condition. Both could have prevented this tragedy.

“Karolina’s death has left her family devastated, and yet it could so easily have been avoided,“ he added.

Duncan Lewis personal injury solicitors can advise on how to make a no win no fee compensation claim for Accidents Involving Children, including injury resulting from criminal activity.

Duncan Lewis can also advise on Fatal Injury Claims if a child has died as a result of criminal activity or the negligence of another party.

Parents or guardians – or one of Duncan Lewis’s personal injury solicitors – can act as a child’s Litigation Friend to make a compensation claim if a child is below the age of 18, however.

For all Personal Injury related matter contact us now.Contact Us
Call us now on 033 3772 0409 or click here to send online enquiry.