HomeTVN v SSHD (CO/387/2020): High Court grants permission on all grounds, to the challenge to the SSHD’s policy on release of detainees from IRCs 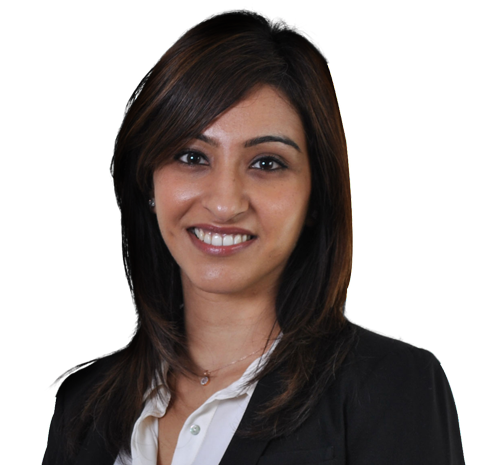 This challenge is to the SSHD’s policy: Detention Services Order 08/2016 “Management of Adults at risk in detention” which operates in principle and in practice, as an inadequate safeguard contrary to the purpose of the Adults at Risk policy and section 59 of the Immigration Act 2016. It gives rise to unacceptable risks of breaches of fundamental rights under Articles 3 and/or 8 ECHR on releasing detainees from detention.

Within this judicial review we also challenge the SSHD’s failure to have regard to her duties under s149 and s20/29 of the Equality Act in respect of the system for release and bail.

The Claimant is a victim of trafficking who had previously been convicted of cannabis cultivation in the UK. He was detained under immigration powers for 16 months. Whilst in detention, the Claimant was known to the Defendant as highly vulnerable and was accepted as ‘an adult at risk’. He was suffering from post-traumatic stress disorder, depression and psychotic symptoms. He was prescribed anti-psychotic and anti-depressant medication, and was in receipt of multi-disciplinary support for many months. Four days prior to release, an extremely concerning Rule 35 (1) report was produced by three members of the healthcare team at the detention centre. A consultant psychologist, a consultant psychiatrist and a GP all attested to the fact that continued detention was adversely impacting the Claimant’s mental health. Despite being known to the mental health team since May 2018, and receiving multi-disciplinary care, he was deteriorating and could not be treated for his traumatic symptoms in detention.

The medical practitioners recommended that the Claimant be released from detention with a care plan in place. Despite the existence of this particular Rule 35 (1) report, and a policy document issued to Home Office staff with mandatory instructions – the Detention Services Order 08/2016 “Management of Adults at risk in detention”- the Claimant was released on 31 October 2019 without any care plan in place; without his medication; without his GP notes, and without any discharge/continuity of care planning. It was a month before the Claimant was able to register with a GP and get access to much needed medication.

The Defendant also imposed conditional immigration bail, with weekly reporting with no consideration of his ability to comply with that condition. Following repeated requests to the Defendant to vary the bail, due to adverse impact on the Claimant’s mental health, this was reduced to once every four weeks. Nevertheless, despite the Defendant agreeing that the Claimant could not be lawfully detained and cannot be removed until his negative conclusive grounds decision is reconsidered, the Defendant maintains that the Claimant should be on bail.

In summary, the Claimant’s grounds of review are:


The issues raised in this claim are significant with potentially wider ramifications as we are aware of many clients being released from detention without adequate safeguards being put in place in breach of policy.

Permission was granted by the Honourable Mrs. Justice Lambert on 14 July 2020 on all grounds.