HomeHome Office ordered to pay over £100,000 compensation for false imprisonment 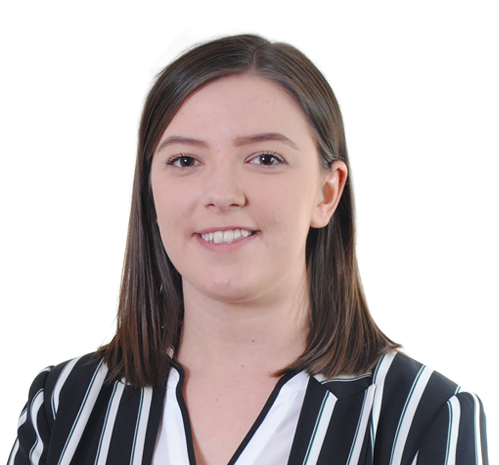 The County Court has determined that the Home Office must pay our client £106,840 in compensation for a period of false imprisonment amounting to 13 months and two weeks which equates to 410 days.

In the court’s previous judgment in January 2020, the court determined the following: