HomeDuncan Lewis Solicitors take Pride in their Diversity and Inclusion 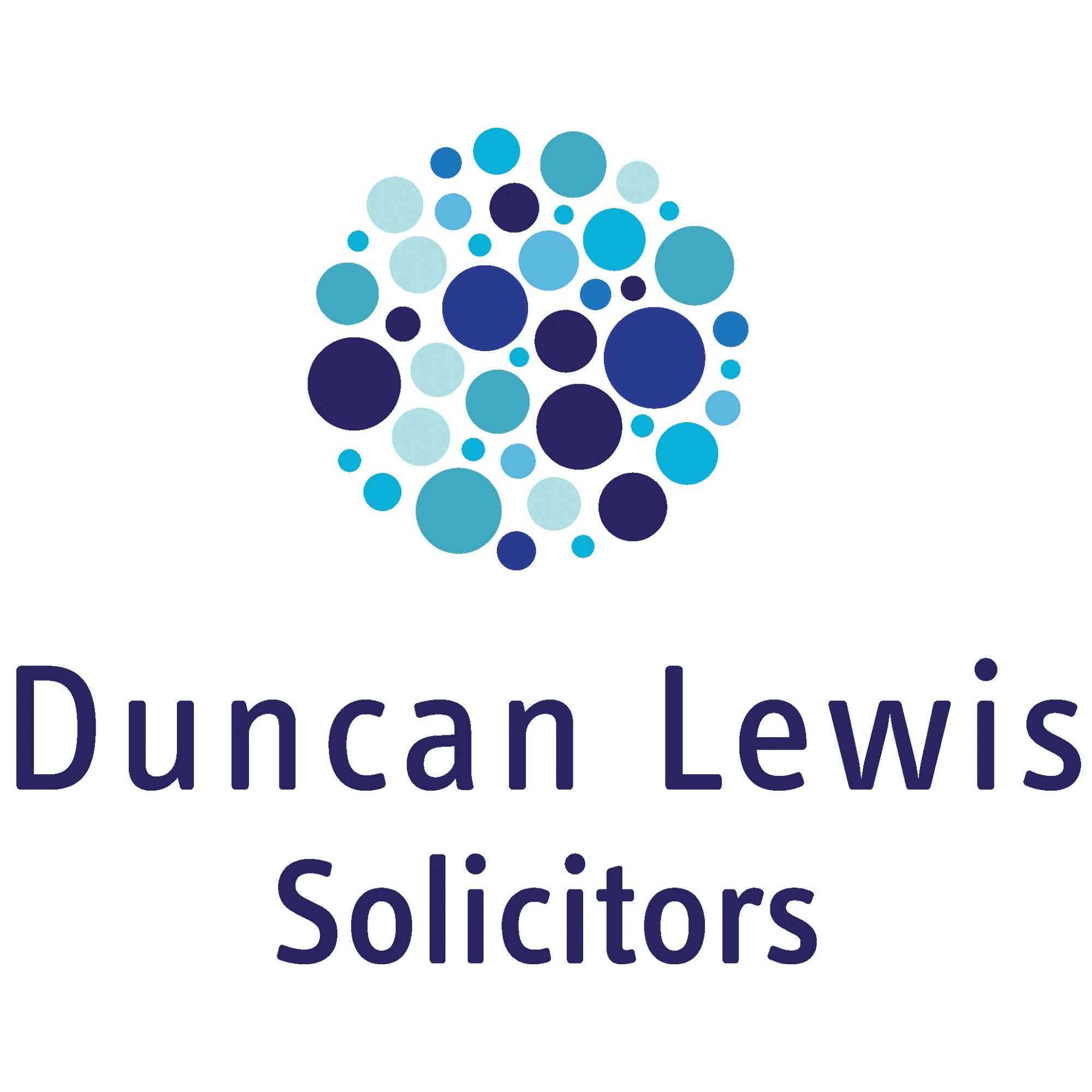 A 2015 Equality and Diversity survey of over half of Duncan Lewis Solicitors’ workforce reported that 68% of their staff were female, 10% were over the age of 45 years, 42% were from an Asian/Asian British background and 27% were from other ethnic minority groups.

According to an article published by Stanford Graduate School of Business, law firms in America still have not improved the diversity of their workforce. They reported that 88% of practicing lawyers are white and the percentage increases at the higher positions in the field. Paulette Brown, the outgoing President of the American Bar Association, expressed her dismay over the fact that law is the least diverse of all its comparable professions.

The experience of 1,400 American lawyers searching for a new job after becoming unemployed due to their firms dissolving was reported in Diversity in Practice. The study found that white lawyers were considerably more likely compared to non-whites to be offered a new job and their black counterparts were the least likely to be hired.

Duncan Lewis Solicitors are dedicated to recruiting the most talented employees in both legal and non-legal capacities, regardless of their gender or ethnicity. The firm values its commitment to equal opportunities, celebrates the diversity of its staff and is devoted to having a workforce that reflects and can best serve its communities at all levels.

In 2015 Duncan Lewis Solicitors were shortlisted by the Law Society Excellence Awards for ‘Diversity & Inclusion’.

A 2015 Equality and Diversity survey of over half of the company’s workforce reported that 68% of the staff were female, 10% were over the age of 45 years, 42% were from an Asian/Asian British background and 27% were from other ethnic minority groups.

67% of those in higher position; at Sole Practitioner, Partner, Managerial or Director Level at Duncan Lewis, were from ethnic minorities and 57% were female.

Duncan Lewis embraces young talent and puts an emphasis on training and development in order for their employees to reach their full potential. The firm offers apprenticeships in Business Administration and IT, which after completion lead onto full time positions within the company. As a result of Duncan Lewis’ commitment to assisting and supporting young people, 16% of the firm’s staff that took part in the study were aged between 16 and 24 years.

With 59% of the firm’s employees having attended UK state schools and being the first UK law firm to achieve Investors in People Gold Standard in 2009, Duncan Lewis Solicitors’ is committed to retaining a broad and inclusive team and recruiting new staff effectively in an increasingly competitive market.