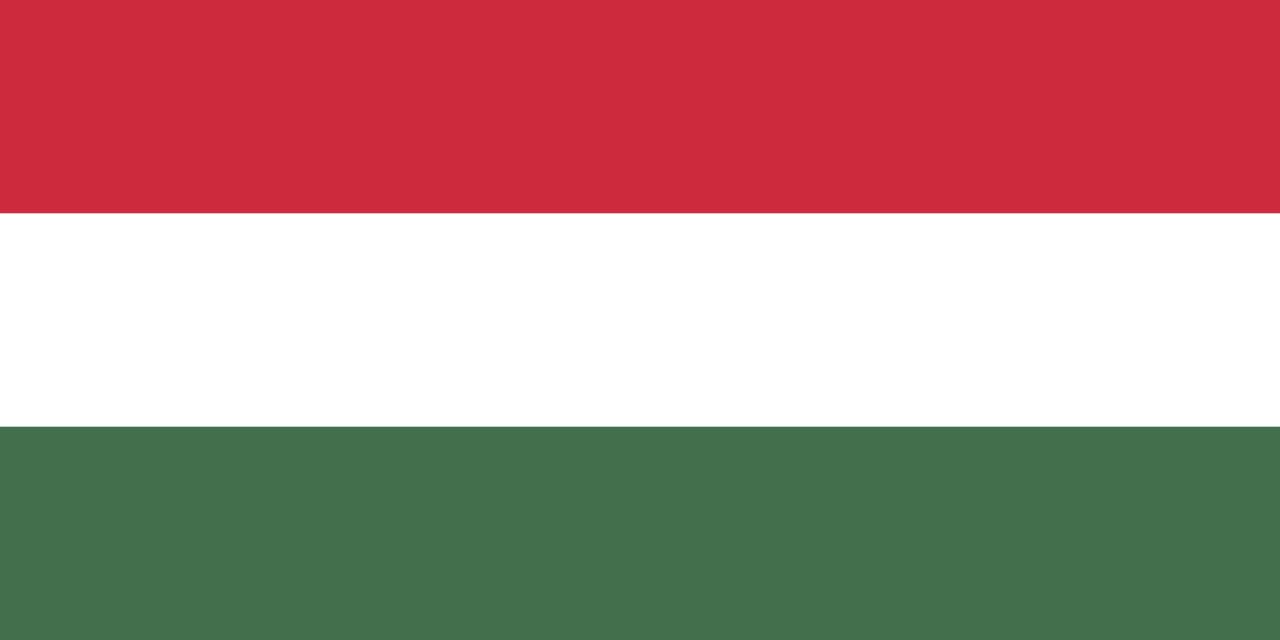 There is a permission hearing in the Court of Appeal in the case of HK (Sudan) v The Secretary of State for the Home Department (C4/2014/2424) on 3 November 2014. This case concerns a Third Country challenge to the decision of the Secretary of State for the Home Department to remove Mr Khamis to Hungary. The recent lead case on Third Country Removals to Hungary Toufighi was withdrawn by consent and consequently HK (Sudan) is now the lead case on removals to Hungary. The visit to Hungary took place in order to obtain evidence for the permission hearing.

Although, there have been reports by internationally recognised NGOs stating that there are deficiencies in the asylum procedure in Hungary, the visit was necessary to obtain more recent information regarding these deficiencies and the treatment of Dublin II returnees. Further, there has been an influx in asylum seekers in Hungary in recent months and more details were needed regarding how this has impacted the asylum system and detention facilities in Hungary

The list of NGOs that Shalini & Lauren liaised with includes the UNHCR, the Hungarian Helsinki Committee, Cordelia, the Hungarian Reformed Church: Refugee Mission, Menedek, Migszol and they also met with a number of refugees who had been through the asylum process in Hungary.

An update will be provided after the permission hearing next week.