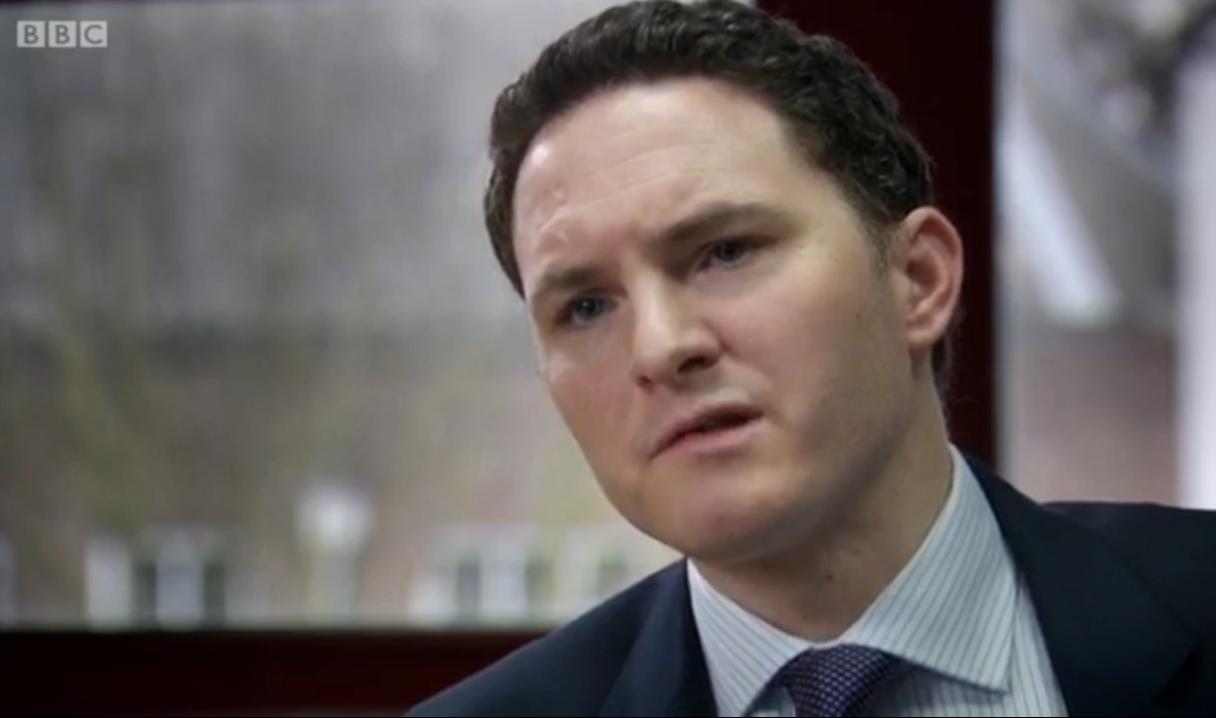 The documentary, which aired at 7.30PM on the 30th March 2015 saw reporter Raphael Rowe meeting members of society who have been suffered as a consequence of vast Legal Aid cuts; such as parents who are fighting for access to their children without any legal assistance.

A consequence of the government's cut of £350m from the Legal Aid budget has been the large rise of litigants in person - people representing themselves - in the UK civil courts. Many of these are "litigants" are unqualified in legal matters and are fatally tackling highly complex and important issues such as mental health care and contact with their family without the appropriate legal knowledge or experience.

Part of the reason that many unqualified members of society have had to act as litigants in person for themselves is that quality legal services are becoming increasingly rare as a result of Legal Aid cuts. Due to the fact that the Government has reduced money paid to Solicitors for their work on civil cases by £140 million cases a year there has been a massive decrease in firms providing Legal Aid services to clients; many other firms on the other hand have gone out of business.

Another unfortunate aspect of Legal Aid cuts is that surviving firms have been accused of being part of a legal “gravy train” or of “bankrolling public money”. Speaking to Panorama, Duncan Lewis’ Practice Director, Jason Bruce, denied that Legal Aid was a “gravy train” for lawyers, as had been suggested in the media.

He told Panorama that an average spend on Legal Aid at Duncan Lewis Solicitors amounted to around £800 per client – and the vast majority of Legal Aid lawyers would be on a salary of around £22,000 to £40,000.

He also responded to suggestions that some lawyers were bankrolling “fairly dubious court cases with Legal Aid” – and were “effectively underwriting the risk of doing so with taxpayers’ money”.

“I think it’s really, really important that everyone fully understands that there is no gravy train – there is no bankrolling using the public purse’s money when it should be spent elsewhere.

In matters which qualify Duncan Lewis Solicitors offer Legal Aid as well as the legal expertise to ensure that you receive the best result in your case. We can provide the legal help such as general advice, writing of letters, negotiate and obtain a barrister’s opinion and advise if you have to go before a court or tribunal. We also offer legal representation when you need to take or defend court proceeding and covers all work to trial and beyond.

Panorama: DIY Justice is available on the BBC iPlayer.