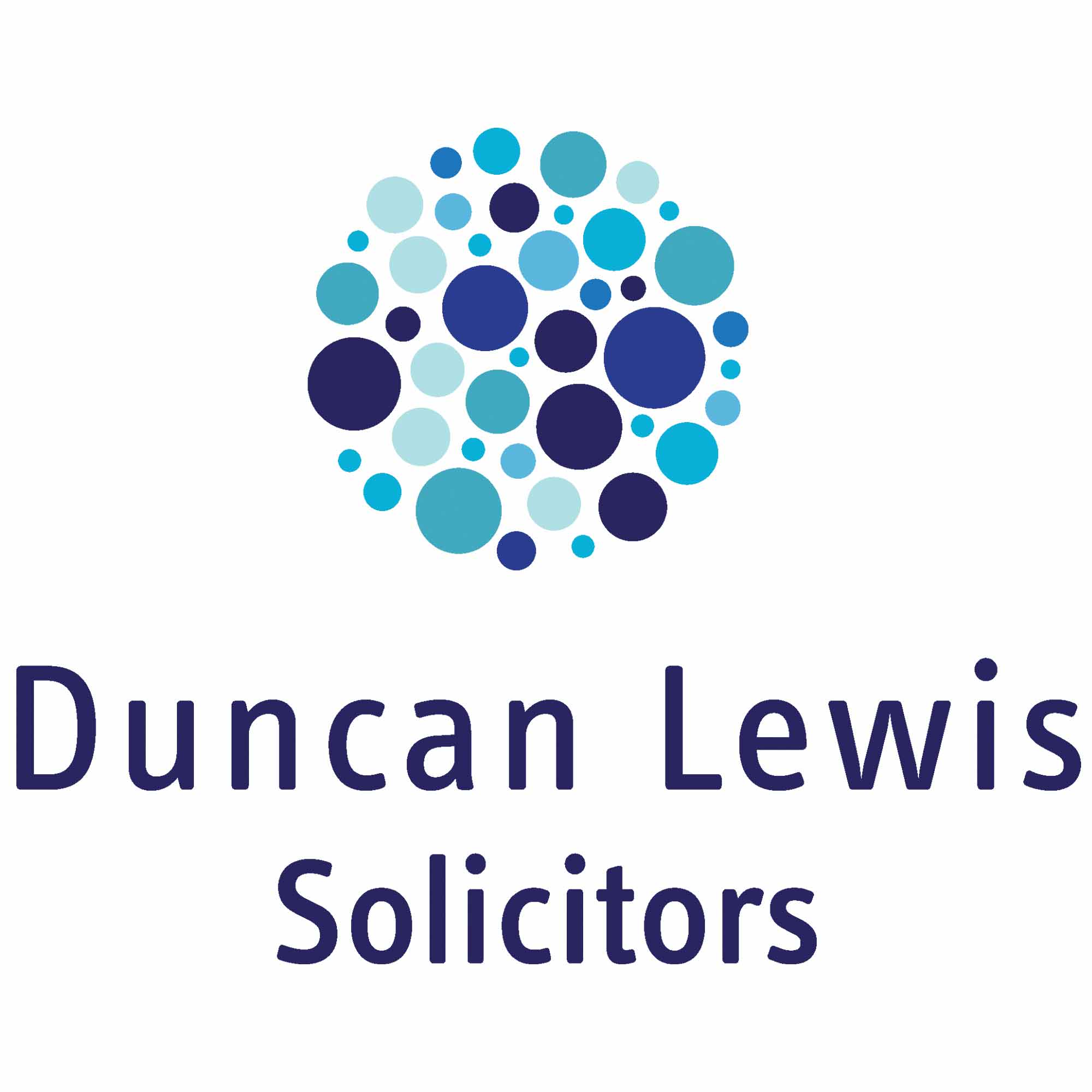 Recognised as a Top Tier and leading criminal defence practice by Chambers UK 2016, Duncan Lewis Solicitors are pleased to announce the recent arrival of Criminal Defence Specialist and Higher Court Advocate, Chris Georgiou. With Duncan Lewis, Georgiou will practise in all aspects of criminal and fraud defence and primarily from the company’s Harrow and North London offices.

From his previous practice in Harrow Weald, Chris Georgiou joins Duncan Lewis with significant experience within the crime legal sector, having been frequently instructed in the most serious cases which have been attracting national media attention over the years. Qualified police station duty solicitor and able to appear in all criminal courts as an advocate, he has successfully appeared before The Court of Appeal on numerous occasions, including in 2016, before LJ Levison QC. In 2016 he led on a 10 week murder case at The Old Bailey, and was singled out for praise by the Trial Judge, both in written rulings, and in open court. He has an exemplary record in defending Road Traffic Matters and in 2013, he successfully represented a Big Brother contestant who was arrested for assaulting another housemate.

Hardeep Dhaliwal and Rubin Italia, Duncan Lewis’ Criminal Defence Team has been recognised as a Top Tier and leading criminal defence practice by Chambers UK 2016 and the Legal 500 2015 edition.

Duncan Lewis Crime Solicitors are Police station representatives and can represent clients from the outset of a criminal investigation. Duncan Lewis' Solicitors regularly advise clients on sentence appeals and have significant experience advising and assisting in confiscation and asset recovery matters. Duncan Lewis advise and assist in restraint / confiscation orders and the appeal process, should it be applicable. Duncan Lewis also advise on whole life terms and release from prison on compassionate grounds, as well as assisting in preparing applications for appeal and applications to the Criminal Case Review Commission.