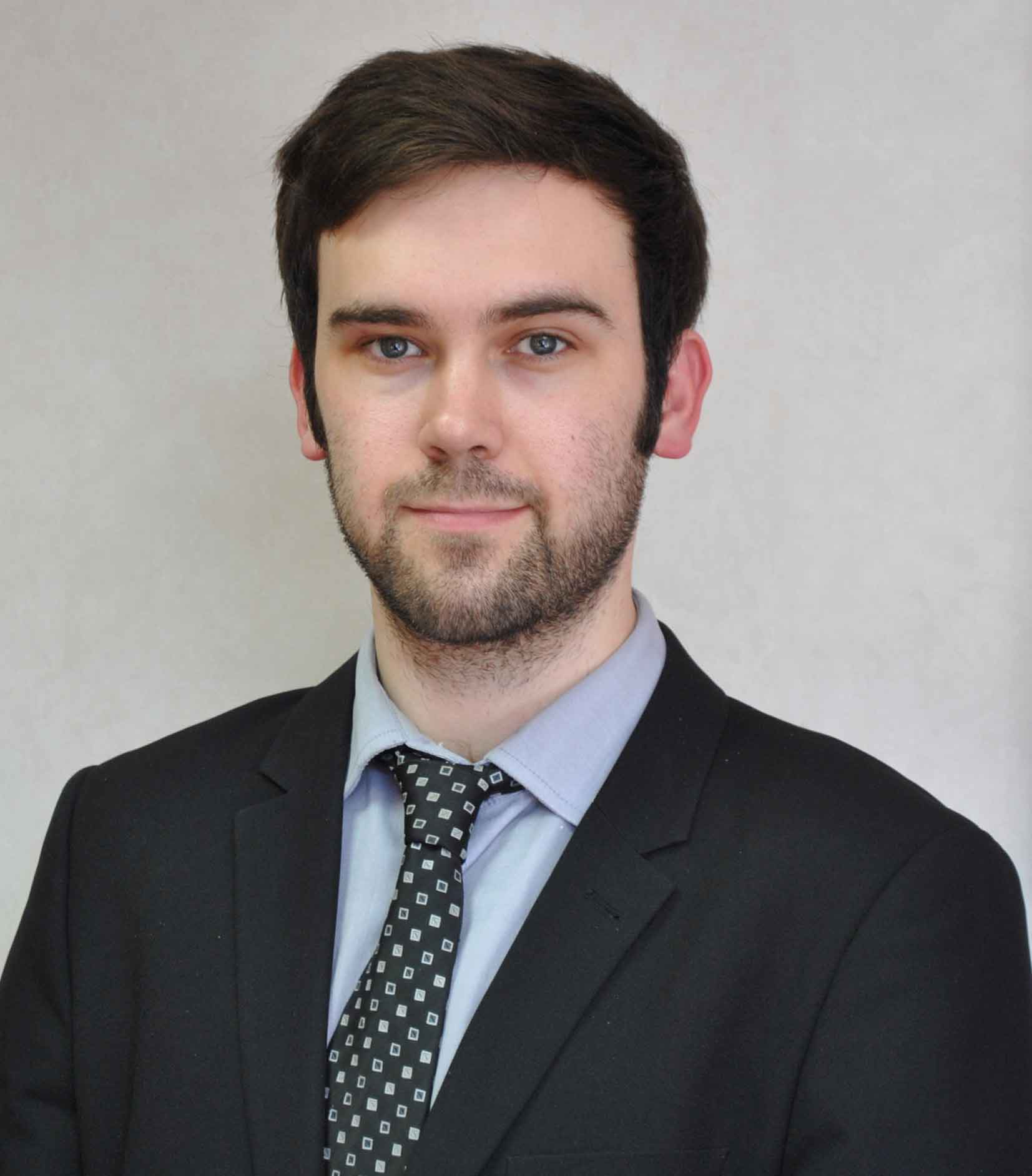 Solicitor Lewis Kett, in the Public Law Team at Duncan Lewis, is working with charity Refugee and Asylum Seeker Participatory Action Research (RAPAR) in assisting two former Afghan interpreters for the British army who are currently stranded in the Calais “Jungle” in France.

Both men risked their lives working on the frontline with British soldiers fighting against the Taliban in Helmand province, notoriously the most dangerous area in Afghanistan during the UK’s security efforts in the country. As a result of their work with UK forces, the men and their families have faced death threats from the Taliban, who labelled them as traitors and “infidels”, and the men were forced to flee the country.

They have travelled a perilous journey across Europe in the hope of reaching the UK to seek protection. Lewis spent a couple of days in Calais in August to meet the men where they currently remain to gain an understanding of the conditions they faced.

On the conditions of the camp, Lewis said: “Recent reports have confirmed that the population of the camp has increased to over 9000 occupants. This is an increase of 30% in the last month alone. Resources to properly feed, shelter and clothe occupants are getting scarce. Bans by French authorities on building materials have made it almost impossible to create safe, clean and stable accommodation. Open sewers and a lack of functioning toilet and washing facilities mean that images of the camp can only go a certain extent to reflecting the true horrors of the conditions, with the smell an overwhelming and constant presence.”

On the men’s current situation, Lewis said: “Both men put their lives on the line to assist the British effort in Afghanistan in the hope of stabilising their country. Following the withdrawal of most British troops in 2014, the Taliban have stepped up their efforts to target and punish those who helped coalition forces. Interpreters in particular are regarded by the Taliban as a high priority target. These men now find themselves living in dire and inhumane conditions in the Calais “Jungle” in the hope that the UK will agree to transfer their asylum claims here. That they would rather endure these awful conditions than return to Afghanistan is testament to the serious threat they face at home.”

After the men officially lodged asylum claims in France, Lewis is now working alongside RAPAR and the men’s French lawyer in Calais to consider the legal avenues for transferring their claims to the UK.

Lewis said: “We have confirmation from British officials in Afghanistan that these men worked for the British army in Helmand and letters from senior army officers highly commending their efforts. We are now liaising with the men’s French lawyer to prepare an application to ask that the British and French authorities will agree to transfer the men’s asylum claims to the UK. Given the sacrifices these men made for the British effort in Afghanistan, we believe that the UK not only have a moral duty to these men but are best placed to assess the risk they face on return.”

Lewis is a Solicitor in the Public Law team. He regularly deals with challenging unlawful decisions of the UK government, with a particular interest in refugee law and immigration detention. In April 2016, he was the first trainee solicitor to be named the Times ‘Lawyer of the Week’ for his work in obtaining refugee status for a former Afghan interpreter who the UK had attempted to remove to Afghanistan.