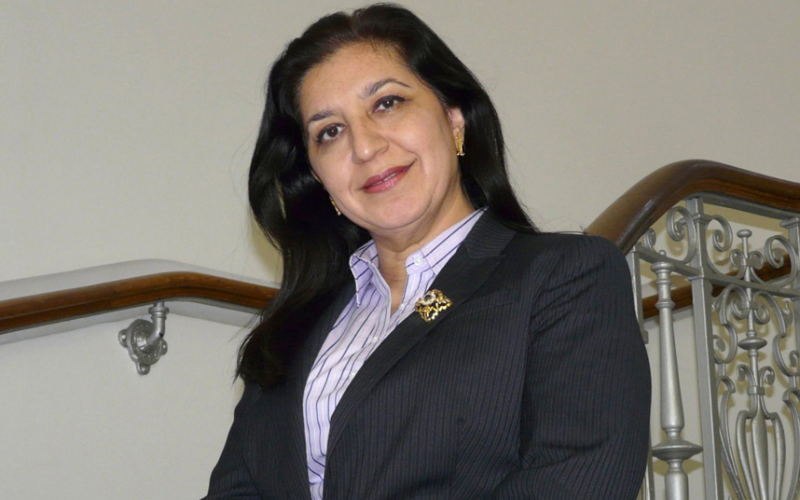 Aina Khan featured in The Upcoming on the 22nd June 2015 discussing her campaign for marital justice, the Register our Marriage roadshow.

Aina Khan, who heads the Duncan Lewis Solicitors Islamic Law department, spoke to The Upcoming on the 22nd June 2015 about her Register our Marriage (ROM) roadshow and her campaigning for martial justice.

Aina’s Register Our Marriage project is starting to turn heads all over the UK and the general public are starting to realise that, without this civil contract in place, either party in a marriage can be left vulnerable in the event of a separation.

A solicitor with a strong commitment to women’s rights in Islam, Aina has made it her mission to reform a law that she states is not fit for purpose.

Access to the original interview can be found here.