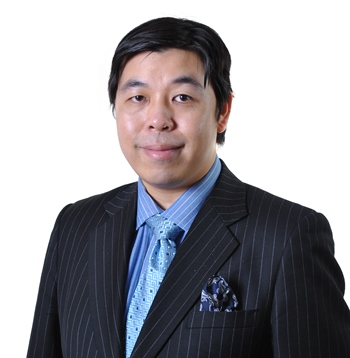 Howard Cheng, Solicitor of the Immigration and Public Law departments of Duncan Lewis Solicitors, is representing a national of Somalia and has obtained a reprieve against his removal to Hargeisa, from where the Home Office claims he originates.

The Home Office claim they have authority from the Somaliland authorities to effect the removal. The client has at all times maintained that he comes from Mogadishu, and not Hargeisa. Hargeisa is the capital of the self-declared independent state of Somaliland, which is not currently recognised by the United Kingdom government. The Home Office claimed to have obtained authority from the authorities of Somaliland to effect the removal, albeit with a different middle name. The significance of the “middle” name in Somali naming convention is that it is usually one’s father’s name, and therefore a different “middle” name would mean that it would be a different person altogether, due to the identification of someone else being named as the father.

Duncan Lewis assisted the client in filing a judicial review application to prevent his removal, inter alia on the basis that the authority which the Home Office purported to have received from the Somaliland authorities actually authorised the return of a different individual to the client, due to a difference in the middle name cited. The Home Office initially defended this aspect of the claim, taking the view that “notwithstanding the possible difference in middle name”, it was nonetheless the same person. The judicial review further challenged the Home Office’s certification of the client’s case, which prevented him from making an in-country appeal against the decision of the Home Office before the First-Tier Tribunal.

Through their legal representatives at the Government Legal Department, the Home Office eventually offered settlement, and has agreed to withdraw their certification of the matter, allowing the client to appeal against the decision to the First-Tier Tribunal.

Howard Cheng is the lead solicitor in this case and Ellen McCormack, also of Duncan Lewis, assisted with the judicial review application.

Howard Cheng is a Solicitor working in Immigration and Public law at Duncan Lewis based in the Lewisham office. He has extensive experience in matters concerning deportation, unlawful detention, unlawful removals, and assisting vulnerable clients challenging the Home Office. Howard regularly assists clients in making applications to the Home Office, dealing with complex appeals before the First-Tier and Upper Tribunals, as well as conducting complex cases at the High Court, and the Court of Appeal.