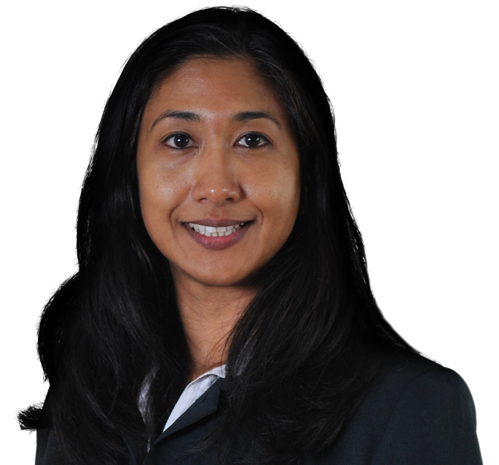 Immigration director and solicitor Vinita Templeton alongside barrister Sarah Pinder junior counsel, and Anthony Metzer QC lead counsel of Goldsmith Chambers are instructed to bring legal action on behalf of eight Commonwealth veterans – including British army sergeant Ilaitia Cokanasiga whose sons are England international rugby players – who claim that the army failed to inform them that they needed to make an immediate application to the Home Office for leave to remain in the UK on discharge.

Despite the intrinsic value Commonwealth soldiers have within the armed forces, many continue to face issues upon being discharged from the army due to failures on the part of the Ministry of Defence to advise them of steps that they needed to take to apply for Indefinite Leave to Remain (ILR) upon discharge.

The current action being pursued concerns eight men who state they have been disadvantaged due to the alleged systemic failure of the Home Office and Ministry of Defence (MoD), leaving them in a state of limbo. As a result, some have suffered losing their jobs, fear of accessing public services, and in some cases homelessness. Additionally, since 2013, the dramatic rise in the ILR application fee has left many ex-soldiers unable to afford the hefty Home Office fees.

MoD rules state that Commonwealth-born service personnel are eligible for ILR in the UK after discharge if they have completed four years’ service. The claimants in this matter understood that after a minimum of four years of service, their right to remain in the UK without restrictions was automatic. Their passports had been stamped or endorsed by the Home Office on joining the military with a note stating that they were “not subject to any condition or limitation on the period of permitted stay in the UK.” The stamps did not contain an expiry date but nevertheless became invalid on discharge. The veterans claim they were not informed about this.

Despite there being a clear requirement by the MoD that the process of applying for leave to remain should be explained to all non-British veterans in the period before they leave the army, many ex-soldiers claim that the army failed to inform them that they needed to make an immediate application to the Home Office for leave to remain in the UK on discharge.

The ill-treatment of Commonwealth soldiers has been a long-standing problem. In 2013, this neglect of veterans was brought to light through the case of Fijian solider, Filimone Lacanivalu who was discharged from the army in 2010 and was unaware that Commonwealth soldiers need to apply for the right to remain in the UK within 28 days of their date of discharge. The army failed to tell him that he had to apply to stay and that the application would require the payment of a significant fee. After being detained as he attempted to make an application at the Home Office. Mr. Lacanivalu’s case drew so much publicity that the then Home secretary, Theresa May, personally reviewed the case and he was granted indefinite leave to remain (ILR) 48 hours before his scheduled removal date.


The aim in bringing this action is to acquire an admission that failings and breaches have occurred and, more specifically, secure ILR for all eight claimants without payment of the application fee.

There are also numerous Commonwealth HM Forces veterans who continue to hold an ‘exempt from immigration control’ stamp in their passports but have returned to their home country, primarily because of their uncertain immigration status in the UK.

As a result, anyone who is in any of the following situations is being urged to come forward as part of this group action:

“I have been working on Commonwealth veteran cases for the last eight years, successfully resolving every case taken on. But, the number of cases and magnitude of the issues are too great. It’s time to take the Secretary of State for Defence and the Home Office to task on this – the responses we have had since initiating our legal action have been overwhelmingly positive, and conservative MPs are now starting to put pressure on the government.”


For further information on this legal action, contact immigration director Vinita Templeton on 0207 923 4020 or at vinitat@duncanlewis.com