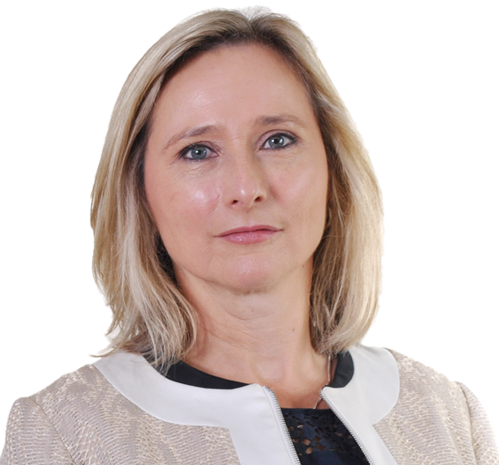 In a truly heart-breaking case, Ali (not his real name), the partner of Tabassum Winning, instructed Duncan Lewis Solicitors to help resolve his child’s immigration status.

In 2016, Ali was delighted when his partner, gave birth to their child in hospital in Luton. Ali and Tabassum had not been living together but stayed between their two addresses over the course their two year relationship. After the birth, Ali became worried for Tabassum’s well-being. She was physically unwell and after her discharge from hospital, was distressed and erratic in her behaviour. After a week, she admitted that she had not told Ali the whole truth and that she was still married to a British citizen, although they were no longer together. Ali was upset, but believing that this was all that was troubling her, took his partner and son back to his home.

A few days later and after a further hospital admission, Tabassum disappeared with their child. Ali rushed to his partner’s home to discover that Tabassum had taken her own life. He found his son in his carry-seat hidden in the wardrobe.

The police then discovered the body of Tabassum’s landlord in a wheelie bin outside the property and arrested Ali on suspicion of murder. His life unravelled. He went within days from being a new and happy father to losing his partner and child. While Ali faced charges, his son was placed in the care of Tabassum’s British husband, who was registered as the baby’s father although he had no connection with him.

It took months for Ali to clear his name, obtain DNA evidence proving he was the father of his son, re-register the child as his own and obtain custody. He then had to deal with the difficult issue of his son’s immigration status.

Tabassum had previously held a spouse visa but had not had settled status at the time of her son’s birth. Similarly, Ali did not hold settled status either although he had been resident in the UK since 2010.

Tabassum’s story had hit the headlines in both Pakistan and the UK and Ali was worried about the impact on his son if they should return to Pakistan. The police investigation remained unresolved with the police convinced that the only explanation for the murder of Tabassum’s landlord was that she had committed the murder herself and placed the body in the wheelie bin.

Under Pakistani nationality law, Ali was unable to obtain a passport for his son as he was not the husband of his child’s mother at the time of the child’s birth.

For the purpose of this Act a child’s father is –
(a) The husband, at the time of the child’s birth, of the woman who gives birth to the child

After over a year of correspondence and deliberation, the HM Passport Office agreed and issued the child with a British passport. He remains living with his father and it is hoped that the security of his status will enable him to put the tragedy of his early days behind him.