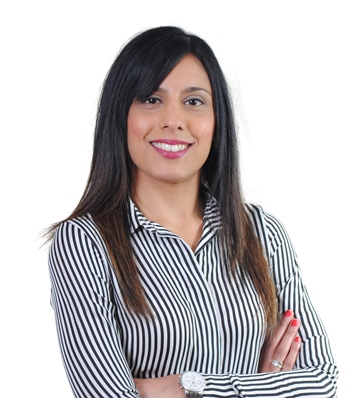 The Court of Appeal agreed with the judge that there had been a breach of the PSED. They held that the judge had wrongly applied the test of whether, had PSED been complied with, the same decision would have been inevitable. The correct test was not one of inevitability but whether it was ‘highly likely’ that the outcome would not have been substantially different had no breach of the duty occurred, (Aldwyck Housing Group Limited v. Forward [2019] EWCA Civ 1334, per Longmore LJ).

The possession claim has been remitted to the County Court for consideration of the issue of reasonableness.

The appeal concerned the important point of principle about the interrelationship between the PSED and the court’s discretion to make a possession order under Ground 17.

“The outcome is not one we hoped for.

“Those exercising their obligations as public bodies and public function landlords cannot and should not avoid their PSED duties as a failure to comply with the PSED does and should matter as it could still result in a possession claim being dismissed. Perhaps the “highly likely” test should be challenged.

“We will be appealing to take the case to the Supreme Court.”