Should I get a Prenuptial Agreement? (8 November 2018) 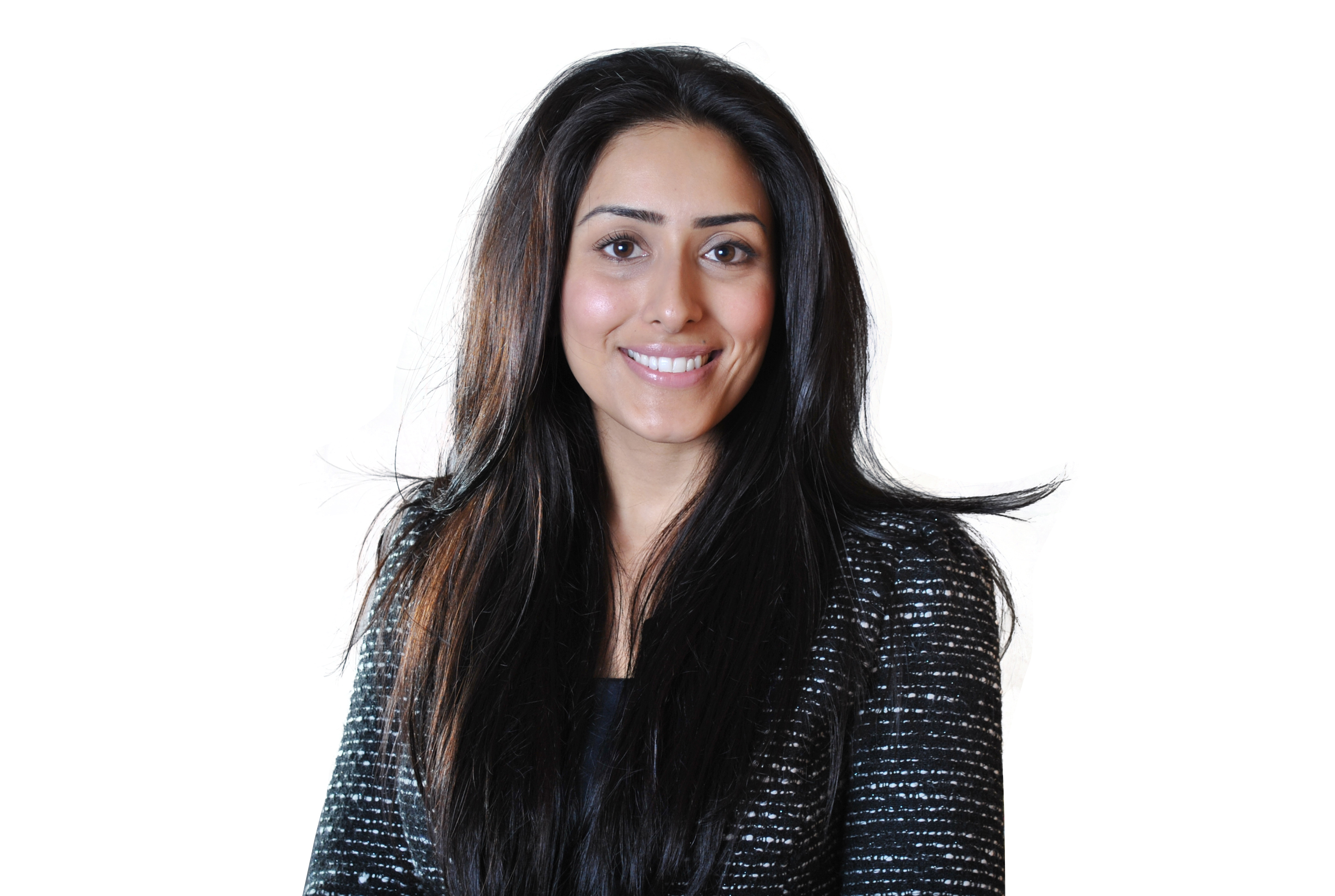 What is a prenuptial agreement?

But we’re in love – our marriage will never break down.

Few couples picture themselves divorced but these days statistics show that almost 50% of marriages end in divorce; with that in mind, getting a prenup can be considered a sensible and practical thing to do.

I thought only the rich and famous got prenups.

Whilst prenuptial agreements are indeed popular among celebrities and the wealthy, more and more people are opting to get one to protect their assets. According to YouGov 34% of 18-24 year olds would sign a prenup with their partner, as would 30% over the age of 60.

Why would anyone want a prenuptial agreement?

Naturally, few people get married with the intention of separating, but having a prenuptial agreement in place can have its benefits. Signing an agreement can help protect any assets accrued before the marriage. It can be seen as a practical approach to marriage and is highly recommended when there are children from a previous marriage involved as a prenup can establish future inheritance rights.

That actually sounds pretty useful – what do I need to do?

There are also several other factors that need to be in place:


That sounds rather complicated.

Prenuptial agreements can appear daunting but the good news is that at Duncan Lewis Solicitors, our team of family law solicitors have the experience and expertise to draw up and assist with all matters concerning a prenuptial agreement. We understand that it can be an overwhelming prospect and one that requires sensitivity. Our aim is to make the process as easy as possible, resulting in a stress-free, professional service.

Adeeba Naseem, director of family and childcare at Duncan Lewis, regularly deals with separation, divorce and financial proceedings (domestic and international), including prenuptial and post nuptial agreements, and rare cases involving the Queens Proctor. She also specialises in handling international and domestic family law proceedings at the High Court.

Our family & childcare teams are specialists in all aspects of family and private/public children law matters from offices across London and throughout the UK. Recognised by Legal 500 2019, the team is significantly experienced in complex financial matrimonial matters (ancillary relief) relating to the breakdown of a marriage/relationship, with a broad practice representing parents, family members and children through their Guardian in all children public law proceedings.

For all Family related matter contact us now.Contact Us
Call us now on 033 3772 0409 or click here to send online enquiry.