‘Divorce Day’– why do so many couples start legal proceedings in January? (7 January 2019) 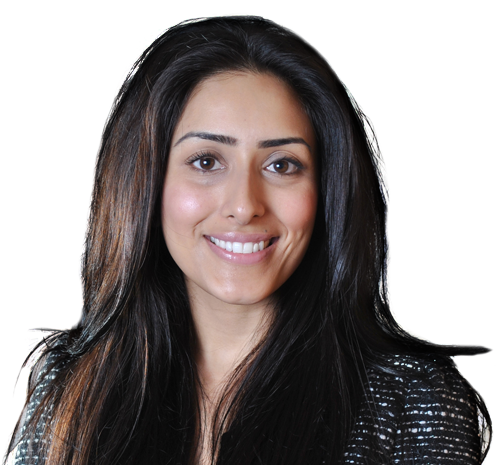 Many of us may have a case of the January blues this week as the festivities fade. It is also a significant period in the calendar for some as today, the first working Monday of January, is the most popular day of the year to begin legal proceedings for divorce in the UK, therefore dubbed ‘Divorce Day’.

So why is there a spike in divorce proceedings in January? Many couples, in particular those with children, take action in January after seeing through the festive season in an unhappy relationship.

Getting a divorce tends to be a difficult affair and can cause a lot of distress. It is important to consult a solicitor with specialist knowledge in handling divorce proceedings in order to ensure that you get the best possible outcome. At Duncan Lewis Solicitors our team of family lawyers have the expertise required; below we answer some of the most pressing questions.

My partner nags me every day and I am sick of it – can I get a divorce?

In order to get a divorce you must be able to show that the marriage has broken down irretrievably. To prove this you will need to prove one or more of the following five reasons.


Being in an unhappy marriage however, is not grounds for divorce.

In a previous article we look at Owens v Owens where a no-fault divorce was denied by the courts, read here.

I keep reading about ‘Decree Nisi’ and ‘Decree Absolute’ – what are these?

A decree nisi (from the Latin meaning rule, unless) is an order by the court confirming the grounds for divorce have been met and that the court is satisfied that the marriage has irretrievably broken down – basically saying that the court sees no reason why you cannot be granted a divorce.

The court will then send you and your partner a certificate outlining the date you will receive a decree nisi. Following this you will have to wait 43 days – six weeks and a day – before applying for a decree absolute.

A decree absolute is the legal document that officially ends your marriage. You have to apply for this within 12 months of receiving your decree nisi otherwise you will have to explain your delay to the court.

I got married three months ago, now I am having regrets- how soon before I can get a divorce?

If you applying for an annulment you have to prove that your marriage was either void or defective.

A ‘void’ marriage is one that was not legal in the first place. A marriage may be considered illegal because;


A defective marriage is a legal marriage that is considered ‘voidable’. This means it can be annulled for a number of reasons, for example;


We are getting a divorce, but what happens to the children?

If you and your partner are separating it is possible to make arrangements for your children.

The two most important things to establish will be where the child will live and how much time is spent with each parent. Most parents agree on one parent having custody of the children (resident parent) and the other having a major role in bringing them up (non-resident parent). Some parents agree on joint custody, allowing the children an equal amount of time with both parents.

In an ideal world this is something that would be decided and agreed upon by both parents without any problems, however in reality this is not always the case. In cases where an agreement cannot be met by parents, Duncan Lewis’ family and child care solicitors can arrange family mediation to help both parties work through the issues and reach a solution without having to go through court.

In the instance that a decision can still not be settled, our solicitors are experienced in representing parents in custody disputes in the Family Courts to achieve the best possible solution for all.

For more information please contact director of family and childcare Adeeba Naseem on 020 3119 0220, or via email on adeeban@duncanlewis.com.

Adeeba regularly deals with separation, divorce and financial proceedings (domestic and international), including prenuptial and post nuptial agreements, and rare cases involving the Queens Proctor. She also specialises in handling international and domestic family law proceedings at the High Court.

Our family & childcare teams are specialists in all aspects of family and private/public children law matters from offices across London and throughout the UK. Recognised by The Legal 500 2019, the team is significantly experienced in complex financial matrimonial matters (ancillary relief) relating to the breakdown of a marriage/relationship, with a broad practice representing parents, family members and children through their Guardian in all children public law proceedings.

For all Family related matter contact us now.Contact Us
Call us now on 033 3772 0409 or click here to send online enquiry.