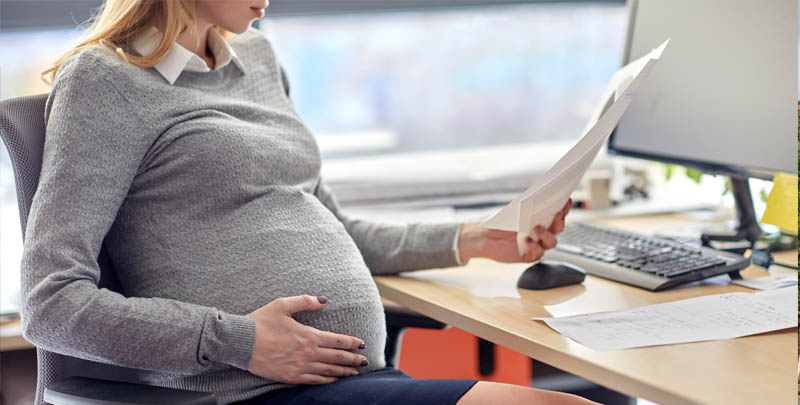 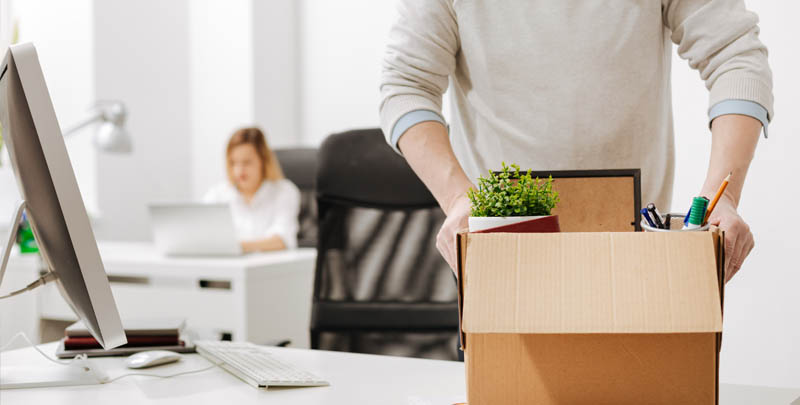 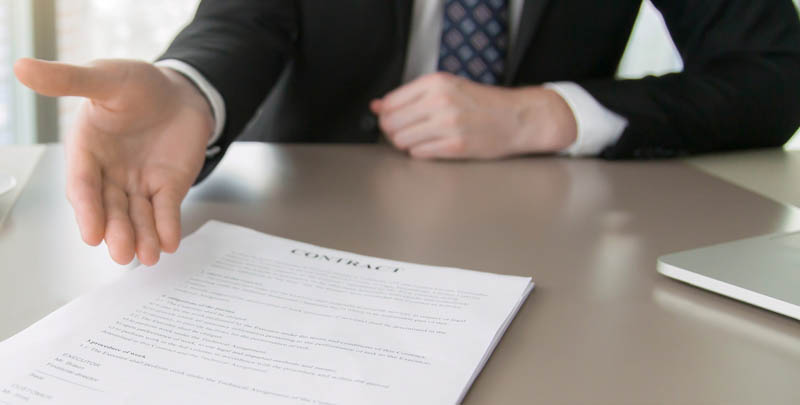 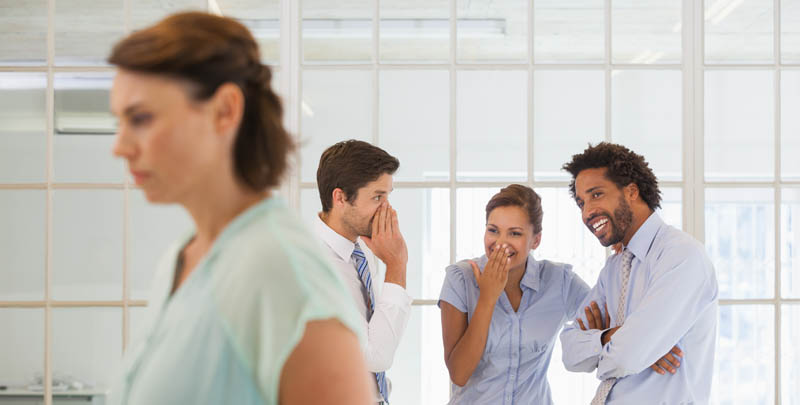 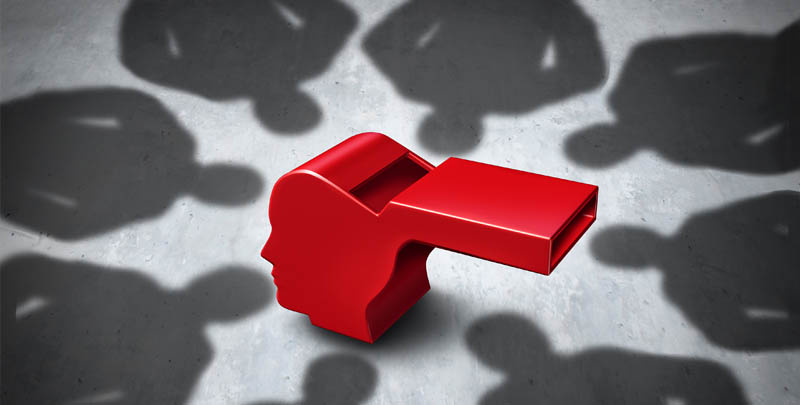 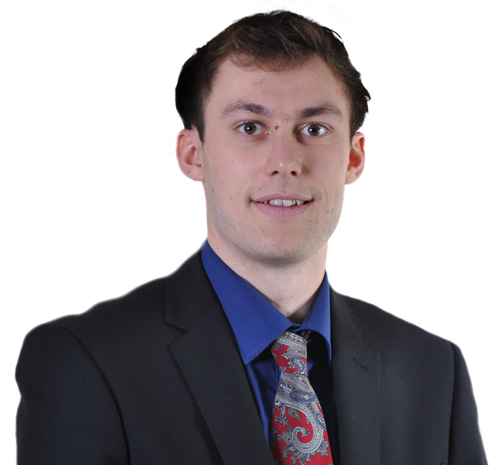 Ms Musilipah successfully claimed direct pregnancy discrimination and automatic unfair dismissal against Mr Dhennin, a partner at Hogan Lovells. She had been employed by Mr Dhennin and his wife as a nanny and housekeeper.

The employment tribunal awarded Ms Musilipah £11,000 compensation, £6,500 damages for injury to her feelings and £500 interest.

Ms Musilipah began to work for Mr Dhennin and Mrs O’Sullivan as a nanny and housekeeper from January 2017.

She enjoyed a happy working relationship with Mr Dhennin and his wife, caring for both their children and provided housekeeping services.

The week prior to disclosing her pregnancy to Mrs O’Sullivan, Mrs O’Sullivan had talked of her plans for Ms Musilipah’s role within the household for the foreseeable future. She explained that she would give Ms Musilipah a garden key to invite more of the eldest son’s friends for play dates and take him to swimming and music lessons.

On Friday 22 September 2017, without any warning, approximately an hour before she was due to finish for the day, Mr Dhennin told Ms Musilipah that he and his wife no longer needed her to work for them because both children were going to nursery full-time.

He handed her a letter of termination which confirmed that she was dismissed. She finished work that day.

The tribunal judge found primary facts of discrimination, as follows:

In considering whether Mr Dhennin had a non-discriminatory explanation, the tribunal judge found:

As a result, the tribunal judge found that Ms Musilipah was dismissed because she was pregnant. There was little difficulty in finding that pregnancy was a material factor in the decision to dismiss, which meant Ms Musilipah was successful in her claim for pregnancy discrimination and automatic unfair dismissal.

This is a peculiar case in that this situation should have been entirely avoidable. As a well-qualified and respected lawyer, Mr Dhennin had considerable resources to draw on to follow best practice.

This case serves as an important reminder to employers that a tribunal can draw inferences of discrimination where knowledge of a claimant’s pregnancy is hidden and inaccurate or inconsistent evidence is given to explain the mistreatment.

Author, Joshua Platt, is a Trainee Employment Solicitor working alongside Director Anthony Thompson who has over 20 years’ experience in this area. Under Anthony’s supervision Joshua assists in matters relating to unfair dismissal, discrimination; and unlawful deduction from wages.

For advice on this matter or any other employment related issue, contact:

Our solicitors offer advice at any stage of an employment matter, with a successful track record in advising employers and individuals on a range of matters and disputes, including:

For all Employment related matter contact us now.Contact Us
Call us now on 033 3772 0409 or click here to send online enquiry.