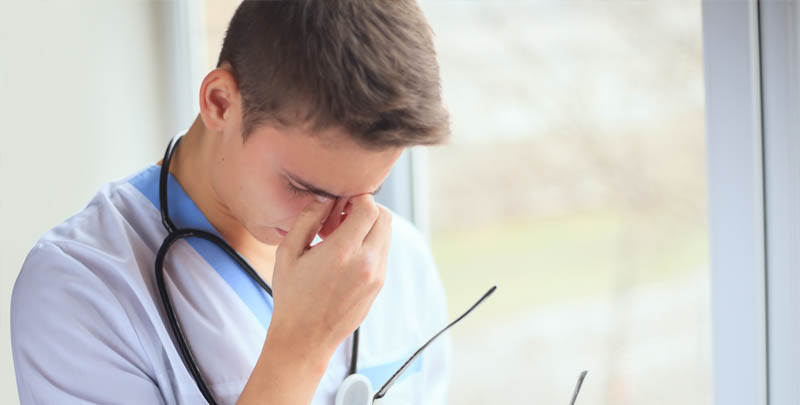 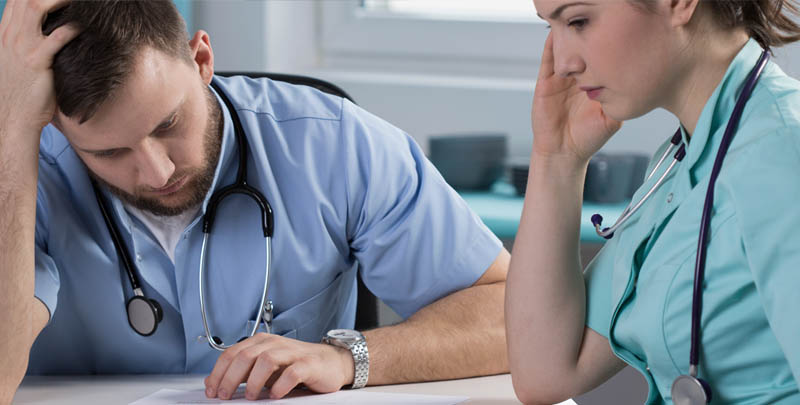 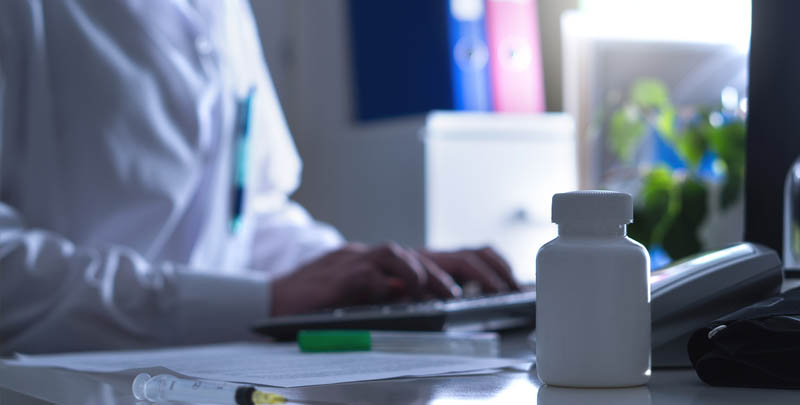 Nilma Shah, a solicitor within the clinical negligence department at Harrow, was instructed by the Claimant in a compensation claim that took three years to settle, involving the manipulation of his shoulder by A&E doctors.

The Claimant – a football coach - tripped over in his back garden and damaged his shoulder which needed to be manipulated back into place. A&E doctors carried out three unsuccessful manipulations which consequently displaced the Claimant’s shoulder further than before he arrived at A&E. This displacement resulted in the Claimant losing confidence in his ability to do what he loves best and his livelihood; successfully working as a football coach. The Defendants refused to settle but Nilma and the team continued to fight the Claimant’s case.

Liability was not admitted and there was no option but to issue court proceedings after serving positive breach and causation evidence. The Defendants continued to refuse to settle on the basis that causation had not properly been established and wished to obtain their own medical evidence. They further argued that the Claimant was contributory negligent on the grounds that he did not accept sufficient analgesia when offered it, something which would have helped with sedation and the manipulation. It was also argued that the Claimant had already sustained the accident prior to his attendance at A&E and that the shoulder had already been displaced. The Defendants wanted to obtain their own medical evidence after we served further evidence from radiologists.

Following this significant development in the case, the Defendants were forced to make a Relief of Sanctions application but also decided to make an offer to settle – almost three years on from when the claim began – which was extremely low and below counsel’s advice. It was not until a few months later that realisation struck, the Defendants then decided that there was no need to delay the Claimant his compensation nay longer and they decided to settle his claim.

Nilma, who represented the Claimant in this matter, commented;

“Here is a great example of how we continue to fight claims to the end and do everything in our power to do so until we receive justice and the compensation our clients deserve.”

Nilma is an experienced Solicitor in the Personal Injury/ Clinical Negligence and Litigation departments at Duncan Lewis with more than 5 years PQE. She regularly handles different types of serious injury claims, providing legal representation to clients who have suffered negligence- and have sustained serious injuries, from birth injury claims to misdiagnosis claims.

Our clinical negligence team has significant experience acting in a vast array of claims, varying from A&E failures or GP negligence claims, to misdiagnosed cancer and wrongful death claims.

Our solicitors act for children and adults who have suffered profound and permanent brain, spinal or neurological injuries and associated disabilities as a consequence of failings in medical care in both NHS and private hospitals.

If you have any queries relating to clinical negligence or think that you may have a claim, please do not hesitate to contact our team of expert solicitors on 033 3772 0409.