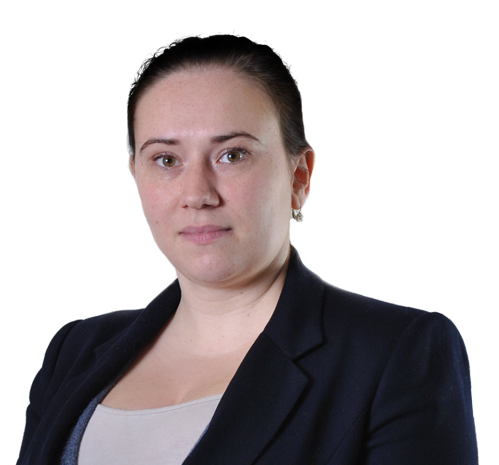 Based in the firm’s Harrow office where she works under the supervision of director Alia Lewis, Jane handles a variety of children, family, and domestic abuse matters, regularly representing parents whose children are subject to proceedings involving the Local Authority. A seasoned advocate, Jane trained as a barrister and frequently represents her clients in court; she has also trained and practiced as a community mediator.

Jane is committed to assisting the most vulnerable including those who have been subjected to domestic abuse, those with mental health conditions and victims of trafficking. She undertakes pro bono work for Aylesbury Women’s Aid at their fortnightly surgery where she offers assistance to victims of domestic abuse. Her caseload covers a wide range of family and child care matters such as care proceedings, placement orders, cases involving adoption or fostering, and child protection matters.

A large number of her cases involve and international aspect including wardship applications and child abduction matters. Despite the often urgent nature of such matters, Jane works effectively under extreme pressures to secure the best outcome for her clients at all times. Her recent international cases have involved assisting a client and her daughter on a pro bono basis after being abandoned by her husband without passports in Pakistan, and a matter where she represented a Polish national mother in care proceedings.

Jane’s dedication to her clients is best demonstrated in a pro bono case where she acted for a father in a wardship matter. He had travelled with his son to Portugal and the child had been removed by social services. The child had been placed in a children’s home and was allowed supervised contact for 30mins weekly. The child was known to the Local Authority and they confirmed that they intended to take no action. Jane applied for wardship and a direction that the child be returned. Taking quick action, being instructed on the day she had prepared and issued the application and secured counsel to act pro bono the next morning. The order was granted. With hard work and dedication, and chasing the Portuguese authorities and courts extensively, Jane secured the child’s return.

Not only is Jane committed to all of her clients but she works hard to better the development of the next generation of lawyers by assisting her team and carrying out informal training.

This year’s Family Law Awards will take place on Wednesday 27 November at The Ballroom, South Bank in London. The judges were impressed by Jane’s contributions and commitment to making a difference in the area of family law; we offer congratulations to Jane on her shortlisting and wish her the best of luck at the ceremony!

For all Child Care related matter contact us now.Contact Us
Call us now on 033 3772 0409 or click here to send online enquiry.