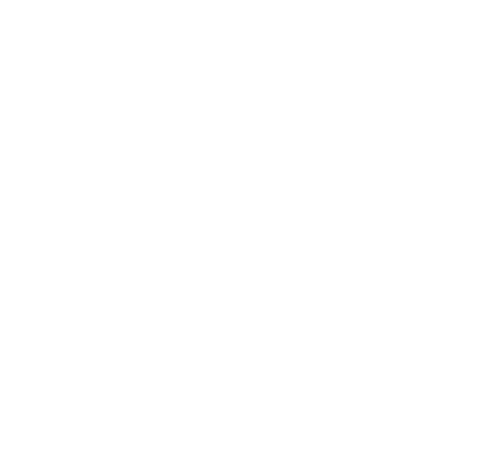 I practice exclusively in Public and Administrative Law, dealing with claimant judicial review and civil claims in the High Court.

I am highly experienced in representing vulnerable clients, particularly those who have been illegally trafficked to the UK. I also have strong expertise in pursuing unlawful immigration detention challenges against the Home Office where there has been no lawful reason to detain. I have recently negotiated a £30,000 settlement for a client who was found to have been unlawfully detained by the Secretary of State for 11 months.

I joined Duncan Lewis in August 2010 and qualified as a Solicitor in March 2013 having completed my training contract with seats in the Immigration, Welfare Benefits and Public Law departments. I now work alongside Duncan Lewis as a Consultant Solicitor.

I am qualified under the Law Society's Immigration & Asylum Accreditation Scheme as a Level 2 Senior Caseworker and Supervisor which allows me to specialise in Immigration & Nationality law and provide specialist legal help for publicly funded work under the firm’s LAA franchise.