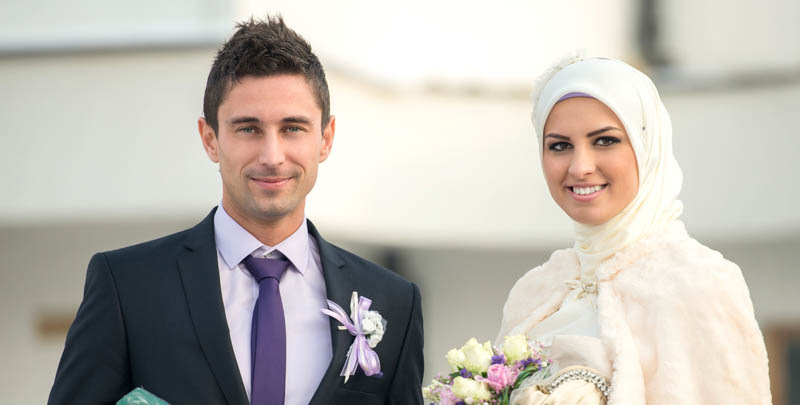 Your Future is Bright

With Duncan Lewis' Islamic Law specialists your future is in safe hands. 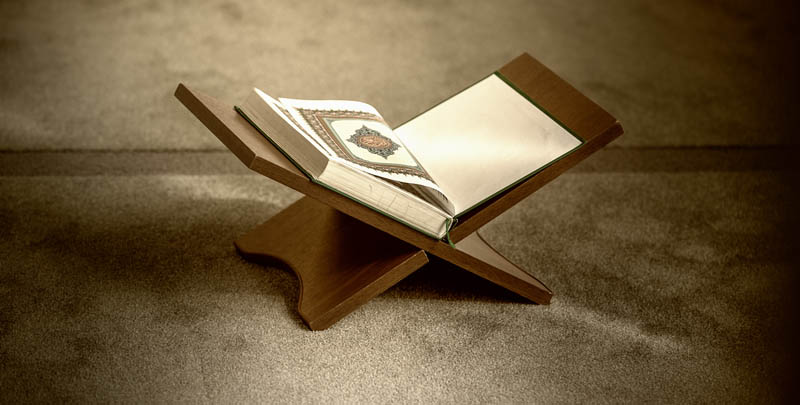 Respect is at the Forefront

We understand the intricate details of Islamic law and we provide pioneering solutions which work under English as well as Sharia law. 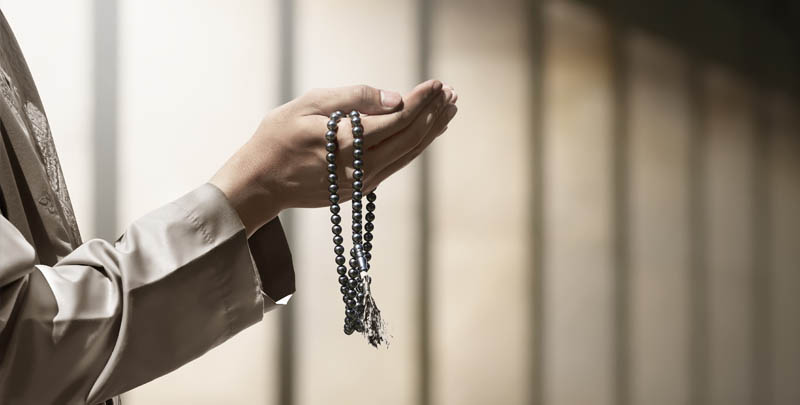 We offer advice and assistance in a wide range of Islamic law matters. 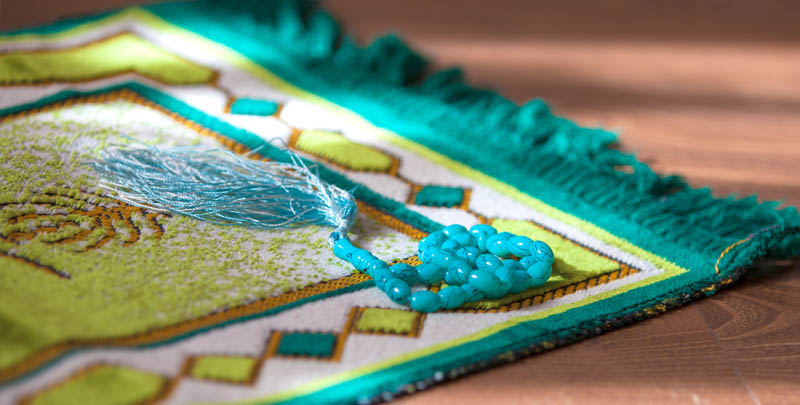 Our department is the UK's leading specialist in Islamic Law. 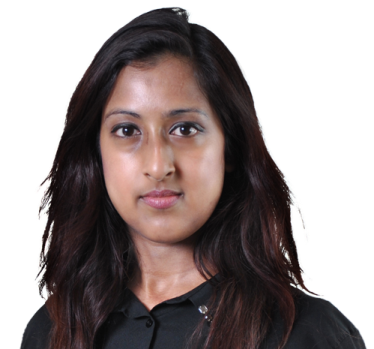 The High Court has recognised an Islamic marriage in deeming that the Wife is entitled to make an application for finances as the marriage is voidable.

A woman, who had an Islamic wedding ceremony known as a “nikah”, has been told that her marriage came under the scope of the English matrimonial laws as the marriage was void, therefore she is entitled to a decree of nullity and is able to claim financial assets.

Nasreen Akhter, a solicitor, and Mohammed Shabaz Khan, a businessman, were married through an Islamic wedding in 1998, and were married for 20 years.

Ms Akhter argued that although her marriage did not strictly meet the requirements of a UK civil marriage it was still a marriage, albeit a void one.

Mr Khan argued that the religious ceremony should not be taken into account and that it should differentiate from a civil ceremony undertaken to officially register the marriage through the English Law.

Mr Justice Williams ruled that the marriage came within the scope of the Matrimonial Causes Act 1973 due to the following:

What can be taken from this judgment is that when considering whether or not a Nikah marriage is valid and comes within the meaning of Section 11 MCA 1973, every case should be treated as unique using a more flexible and holistic approach.

The court held that it was a void marriage and the wife was entitled to a decree of nullity, therefore allowing her to make an application for financial relief. However the ruling was said to not gone far enough as it did not recognise a Nikah to be a valid marriage but capable of being void and even then this is dependent on the actual circumstances of each case.

The decision highlighted the injustice spouses of void, voidable of non-marriages may face and may encourage calls for all such marriages to be registered in law to give legal protection and the protection of rights if the relationship breaks down.

An investigation in 2017, suggested that 61% of women surveyed had not gone through a separate civil ceremony alongside their Nikah. Many of these women may not be aware of their matrimonial rights before the English courts if they are divorced.

A report commissioned by the previous Home Secretary revealed earlier this year that many women in Islamic marriages do not realise they have no legal protection under British law unless they have a second civil ceremony alongside the Nikah ceremony.

Under Sharia law women have to appeal to Sharia councils, largely made up of men, in order to be released from the marriage. However, men are not obligated to do the same.

Mehnaz Shaikh, states, ‘I am incredibly satisfied to see that the law is finally catching up with today’s society. Many Muslim women take part in a formal Islamic marriage ceremony and consider themselves married. They only later realise their marriage is not recognised and they have no rights to finances and can even be left destitute. This judgment takes a big step towards protecting these women moving forward’.

Mehnaz Shaikh, Solicitor in the Family and Child Care department at our Croydon office has been practicing family law for over 5 years at Duncan Lewis.

Please contact Mehnaz directly on 020 7014 7373 or via email on mehnazs@duncanlewis.com.

Our leading Islamic & Sharia Law department specialize in representing families in a wide variety of complex matters. We regularly represent parents, children through their Guardians and wider family members in Islamic Sharia Law matters under English jurisdiction, as well as in matters which concern cross-border legislation.


For expert specialist advice, do not hesitate to call one of our experienced Islamic Law solicitors on 033 3772 0409.

For all Islamic Law related matter contact us now.Contact Us
Call us now on 033 3772 0409 or click here to send online enquiry.