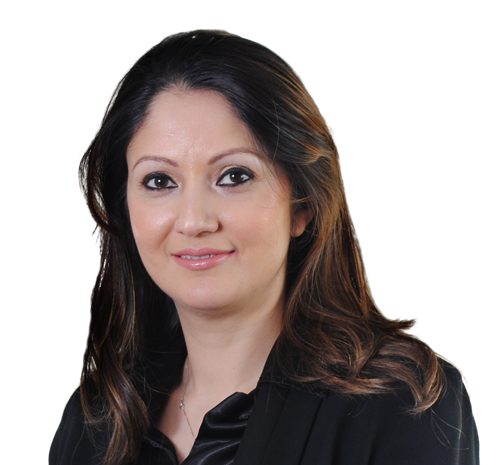 Despite the Covid-19 pandemic, the House of Commons has issued a statement that the new immigration system will come into force on 1 January 2021 when free movement law will cease to apply in the UK.

On 21 April, the government did, however, postpone the scheduled second reading of the Immigration and Social Security Co-ordination (EU Withdrawal) Bill in parliament due to the impact of the pandemic.

The new immigration system is likely to incorporate some other existing visa categories, including those tailored for students as well as youth mobility visas. It is not yet known whether their eligibility criteria and associated conditions will change.

The government anticipates that the new system will lead to lower levels of immigration, but there is a considerable degree of uncertainty about this.

The new system will apply to both EU and non-EU people who travel to the UK at the end of Brexit transition period.

The government published a policy statement, The UK's Points-Based Immigration System, on 19 February 2020, which gave some initial details of the new points-based system.

The policy statement focuses on certain categories of work visa. It is considerably shorter, and narrower in scope, than the May government's December 2018 immigration white paper. Some of the plans mirror proposals outlined in the white paper (e.g. abolishing the resident labour market test and reducing the salary and skills threshold for sponsored skilled workers), but plans have changed in some areas. Notably, the government does not intend to provide a temporary route for low-skilled work as a transitionary measure to offset the ending of EU free movement next year. The May government had proposed maintaining a route for temporary workers at any skill level until at least 2025.

“…I have been working across all government departments on the delivery of this policy statement on the points-based system, and that I have covered all the issues, many of which have been raised by members this afternoon.”

An applicant will need to score 70 points to be eligible for skilled worker visa.

The core requirements that all applicants must satisfy will be:

There is a degree of flexibility over how the applicant can make up the remaining 20 points:

Under this new system there is no route for self-employed workers, it points to current innovator route and there is no general rules for low skilled workers.

In recent weeks, several stakeholders have highlighted the proportion of migrant workers across the newly-designated essential occupations. It has been argued that the repercussions of the Covid-19 pandemic underscore the importance of retaining provision for lower-skilled/paid work within the immigration system.

The issue was raised during Home Office questions on 23 March 2020:

One of the things that the current crisis is teaching us is that many people who we considered to be low-skilled are actually pretty crucial to the smooth running of our country—and are, in fact, recognised as key workers. Once we are through this situation, will my right hon. Friend consider reviewing our points-based immigration system to reflect the things that we have learnt during this time?

My hon. friend makes a very important point. We have never said that people at lower skill levels are unimportant. As we know, throughout this crisis everybody is making a tremendous contribution and effort to keep all services functioning and running, while at the same time ensuring care and compassion for workers in service provision that is essential right now. I have already committed to keeping all aspects of the points-based immigration system under review. The important thing about that system is that we will ensure that points are tradeable based on skills and labour market need across particular sectors.

The current date of these new roles coming into force is set as 1 January 2021 however this is going to be a challenge for the government in the light of current pandemic. We will provide further updates in due course.

Author Tamana Aziz is a director in the business immigration department at Duncan Lewis. Her specialist practice includes immigration applications under EU law, business immigration under the Points Based System (PBS), complex appeals (including deportation and country guidance cases) in Immigration Tribunals, the High Court, Court of Appeal and the Supreme Court.