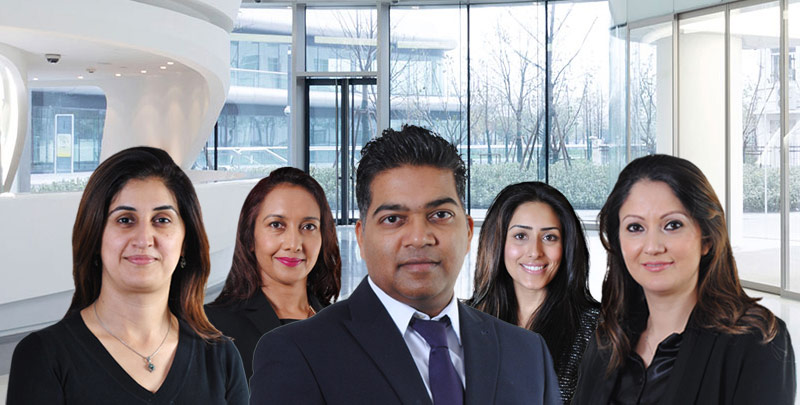 20 years serving and protecting our clients

Our authority in our practice has been established by delivering legal excellence in more than 25 areas of law. 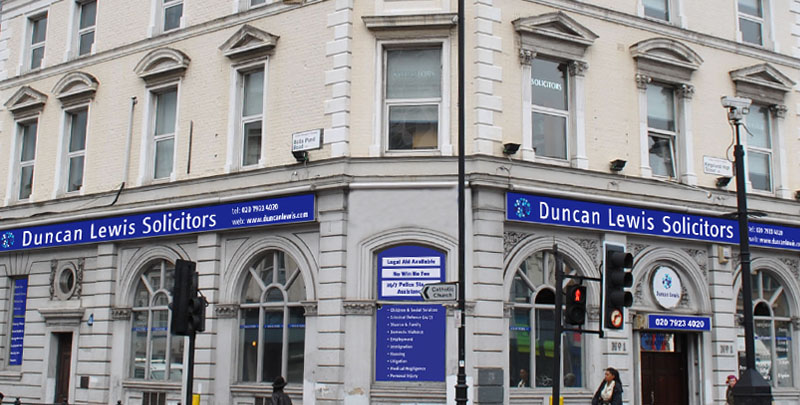 We can assess your financial situation and offer advice on how to deal with your case through a financial plan that best suits your needs. 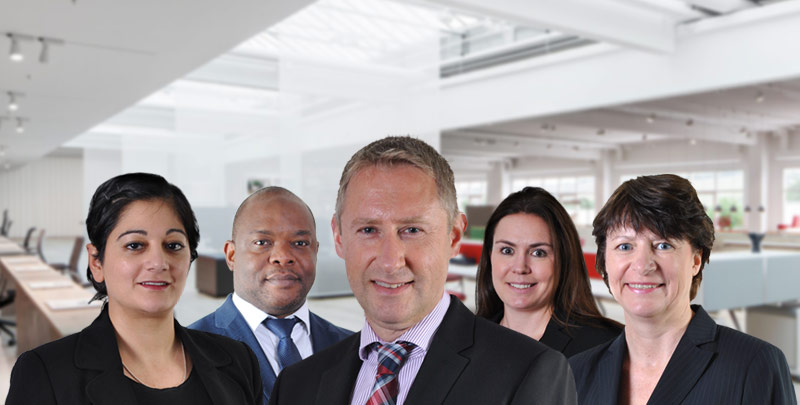 Our expert solicitors build trust through communication, confidentiality, courtesy and commitment to their practice. 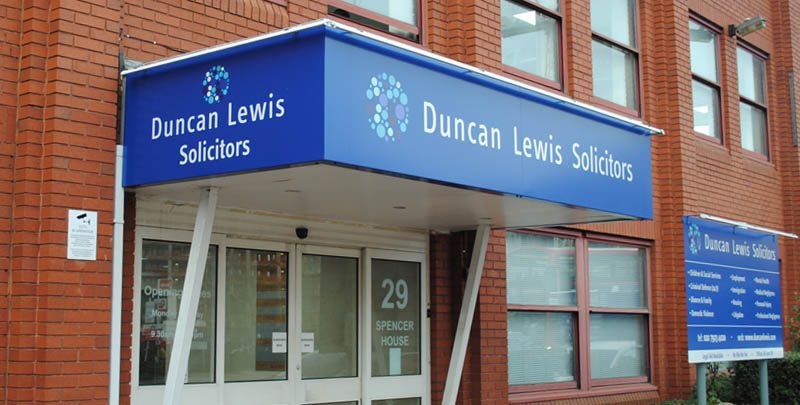 With more than 50 offices across the country, we support you in your legal needs at home, on the phone and at your local branch.

Awards and Recognition
About Us

Duncan Lewis Solicitors continues to be recognised and awarded for its industry prominence by the most credible awards in the legal industry such as The British Legal Awards, The Lawyer Awards, The UK Diversity Legal Awards, The Legal Aid Lawyer of the Year Awards and the Law Society Excellence awards among many others.